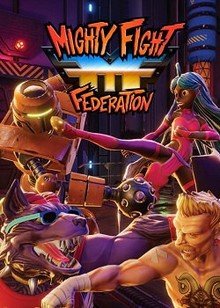 Description
Mighty Fight is a throwback to classic 3D arena fighters, but with a focus on fighting game fundamentals. Select from a roster of characters each with distinct and deep combo opportunities. Use the game's Hype mechanics to zone, evade, counter and play mind-games with your opponents. Mighty Fight combines the old with the new in a fresh competitive twist on the party-fighter genre.

Story
In the vast reaches of space there lies a being of incredible cosmic power known only as Hyperion. Wielding the ability to bend reality to his will, he has collected the hypest warriors from across the multiverse. His goal? To pit them against each other in the universe's most electrifying pay-per-view event: The Mighty Fight Federation!

Features
- Multiplayer Mayhem - Battle with up to 4 players locally and online
- Play By Yourself - Experience "what if" endings in Arcade Mode, and get good with in-game tutorials and Training Mode
- Choose your Character - Pick from a roster of 13 outlandish characters with unique play-styles. Place traps, throw explosive projectiles and charge in with rush-down combos. Find the style that fits the way you play
- Fight or Flight - Build energy to spend on combo Breakers or spend it all on a Hype Factor activation that can turn the tide of battle. The right choice can make all the difference
- The Hypest Soundtrack - A killer soundtrack featuring music by Tee Lopes (Sonic Mania), James Landino (RWBY, No Straight Roads), Vince DiCola (Rocky IV, Transformers) and Manami Matsumae (Mega Man, Shovel Knight)
- Evergrowing List of Characters - Mighty Fight will continue to grow our roster of fighters with new original and cross-over characters!
Screenshots 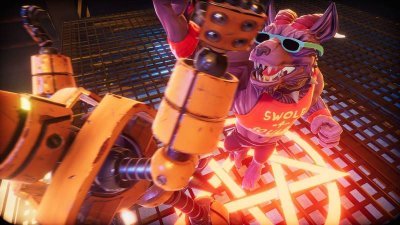 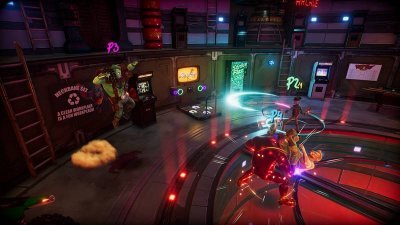 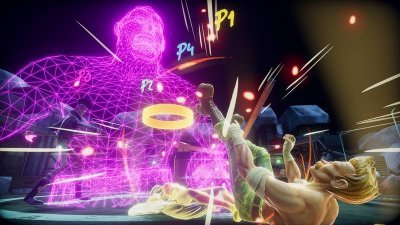 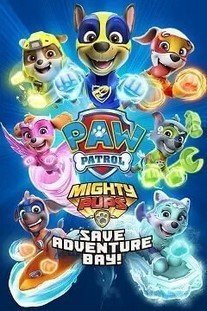 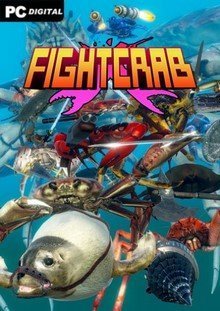 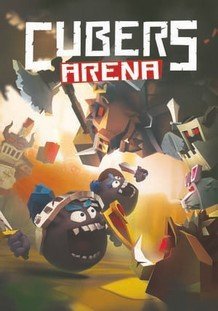 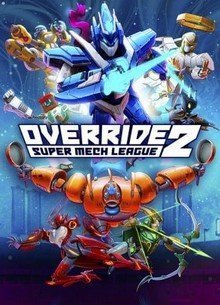 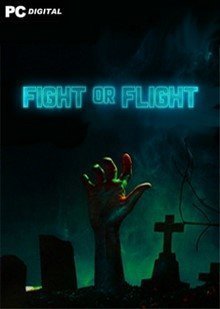