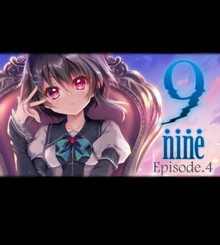 Description
9-nine-:Episode 4
Kakeru and his friends uncover the identity of the mastermind behind the incidents in Shiromitsugawa as the story shifts to focus on Noa Yuuki, a girl with a strong sense of justice. What secrets will they uncover about the Artifacts and the bonds that ties them all together?

9-nine-:Episode 3
9-nine- Episode 3 is the third volume in a series of supernatural mystery games, with Episode 3 telling a story centered around Haruka Kosaka.
The entries in the the 9-nine- series share the same setting and world, but each entry focuses on a different heroine. 9-nine- is a tale of the town of Shiromitsugawa, host to mysterious Artifacts and the superpowers they bestow on their Users.

9-nine-:Episode 2
It's Sora and Kakeru's time to shine when the action heats up in 9-nine-: Episode 2. Can they take down the murderer before it's too late for them both?

9-nine-:Episode 1
The scene: Shiromitsugawa, a run-of-the-mill college town that has launched several failed attempts to drum up tourism and revitalize itself, including sponsoring a high-budget-but-poorly-written anime based on local folklore. A storm is about to descend on this sleepy town.
Screenshots 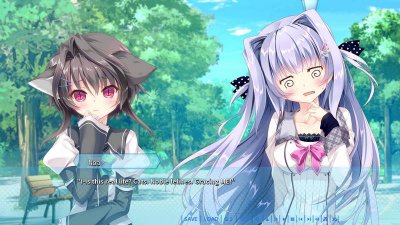 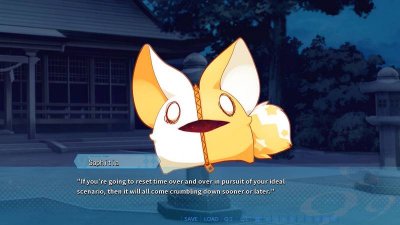 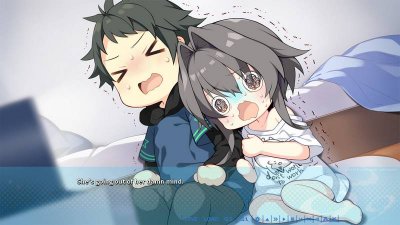 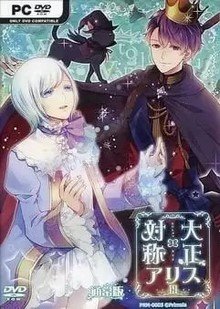 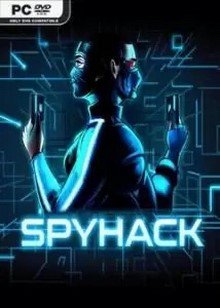 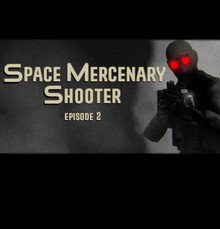 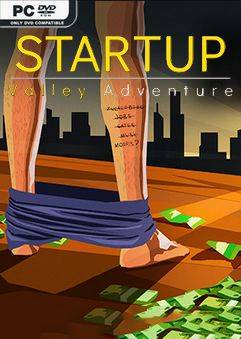 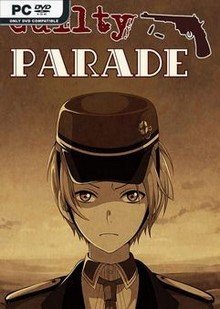