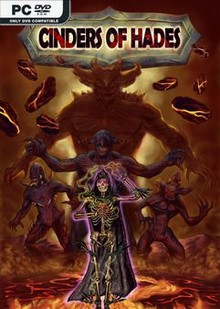 Description
Cinders of Hades is a relaxing, wave shooter arcade-style game. It’s a Virtual Reality game that all ages will enjoy. It has some classic, arcade influences translated to VR that veteran arcade players will appreciate.
The nice thing about Cinders of Hades is that it’s easy to pick up and learn. It's a great game for people who are new to VR. You are the Wizard protecting the castle from a merciless waves of lava boulders, bugs, Dragons and other creatures intent on destroying your castle. Once all the towers of the castle are destroyed it's Game Over! As an arcade-style game, playtime is about 5 minutes until your castle is obliterated, and then you can play it again.
If you want to blow off some "steam" after a long day and enjoy some “relaxing chaos” with cool physics, Cinders of Hades is the game for you! Because of the game's physics, no two games are identical, and this unpredictability makes game play even more fun!
Holon Studios has been working on developing a series of VR and AR video games that can be enjoyed by all ages.
Screenshots 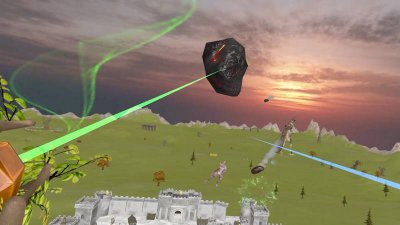 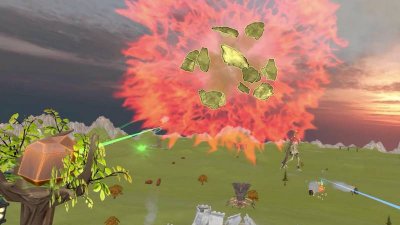 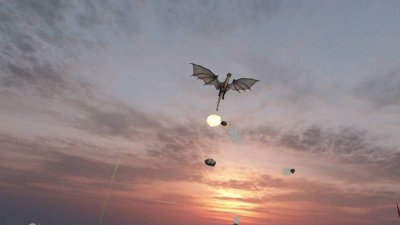 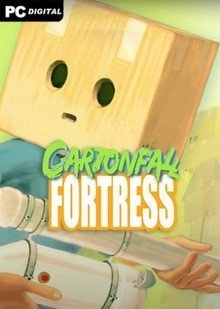 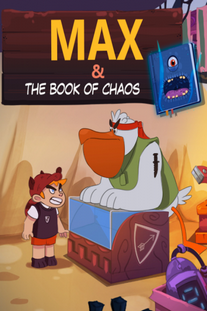 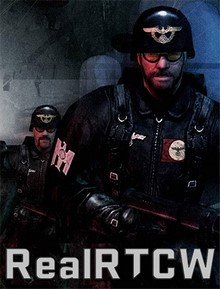 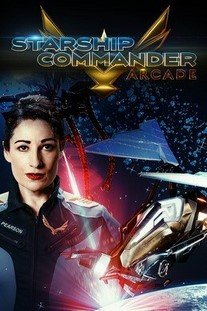 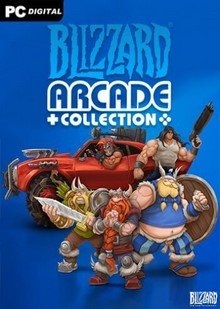