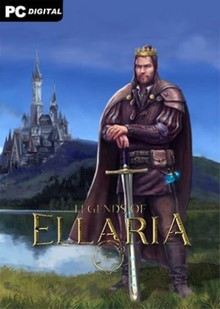 Description
Legends of Ellaria is a unique blend of sandbox action-RPG and real-time strategy. Build a new kingdom for your people, construct and manage its cities, command your troops in epic battles and join them fighting in third-person action, and live adventures in an immersive high fantasy world.

KEY FEATURES
- Swap between world management, real-time strategy and first-person modes at any time
- Recruit, lead and command your armies both in the battlefield or using RTS mechanics
- Control your character in first or third person, including his / her skills and abilities
- Explore the procedurally generated world of Ellaria. Every region, every city and every dungeon will feel different from any place you have visited in the past.
- Command your soldiers and heroes
- Construct cities building by building, in multiple regions
- Rule your kingdom's economy (and interact with others), while you upgrade your cities, armies and your skill
- Command and heroes and agents to lead your army and expand your kingdom
Screenshots 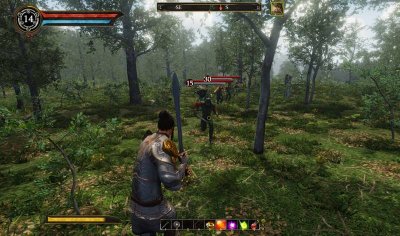 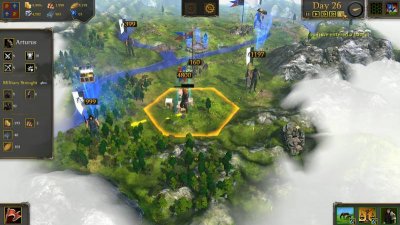 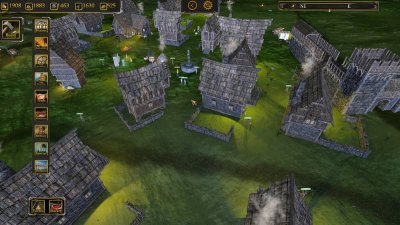 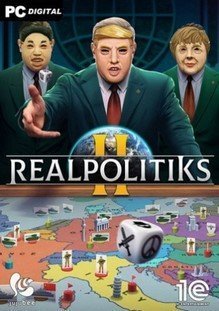 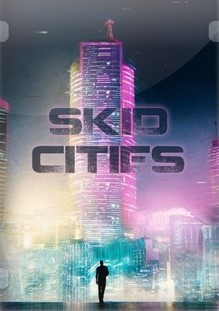 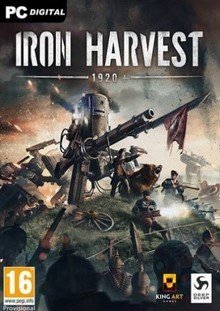