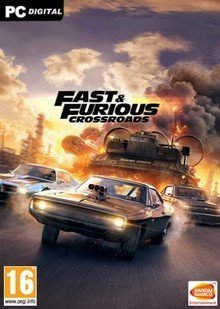 Description
Gear up for an epic new chapter in the Fast & Furious saga with high-speed heists, cinematic nonstop action, and adrenaline-fueled stunts in exotic locations. Join longtime family and a tough new crew to hunt down an international crime syndicate and bring them to street justice.
Caught up in a dangerous world of organized crime, three small-time garage owners find themselves at a crossroads. In a quest for vengeance, their destinies collide with a cast of familiar faces who share the same adversary.

- Rev-up for an official new chapter in the Fast & Furious saga as Dom, Letty and Roman return to put YOU at the center of the story.
- Speed through thrilling blockbuster action across the globe in cars taken from the movies, all curated by Dennis McCarthy, the official Fast & Furious car coordinator.
- Experience intense cinematic heists and deploy new and familiar gadgets from the movies.
- Play online with friends for 3-faction, team-based “cops vs. villains vs. heroes” vehicular action.
- Level up to unlock cars, paint, wraps, sprays, plates, gadgets, and more.
Screenshots 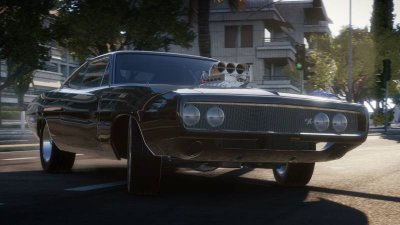 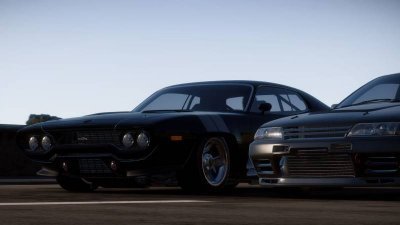 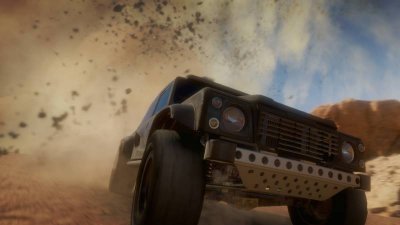 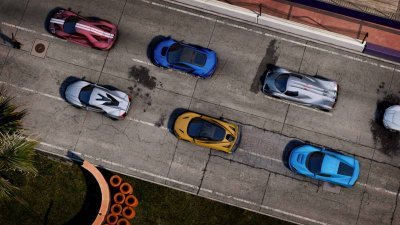 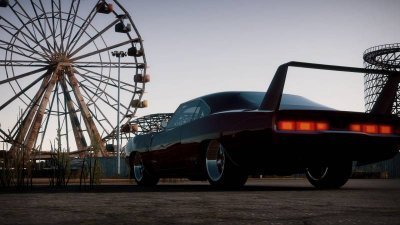 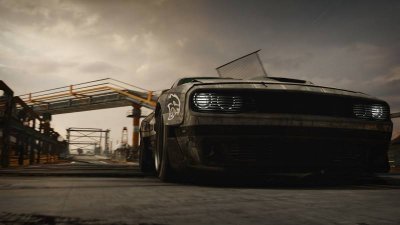 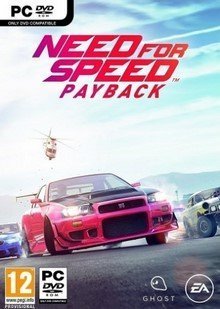 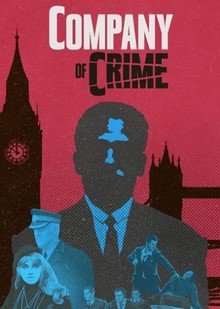 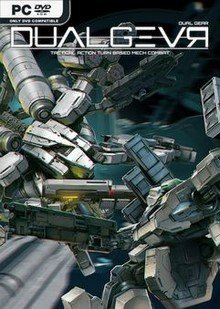 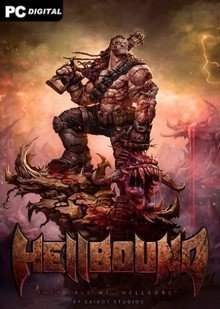 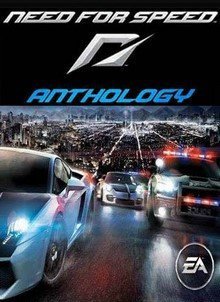