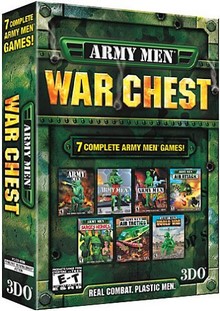 Description
Army Men
Every conquering army needs a great leader. Even the plastic ones!
Take control as the sergeant in the field, leading your men into the heat of battle in this tactical action game.

Army Men II
Army Men II, the sequel to the best-selling title Army Men, takes plastic toy soldier warfare into the kitchen, bedroom, front yard, and garage. Once again Sarge will lead his heroic Green forces into head-melting, plastic-body-part-exploding, combat mayhem; only this time the battle is for control of the kitchen sink!

Army Men: Toys In Space
A horde of alien toys has invaded Earth. Now, they've enlisted the Tan Army to help them conquer the galaxy. All hope rests with one man, a green plastic soldier known as Sarge.
Enter Tina Tomorrow and her battalion of Space Troopers. Joining forces with the Green Army, they freeze, zap, vaporize, and blast their way through the bathroom and into outer space with the hopes of destroying the diabolical alliance in the name of good.

Army Men: Sarge's Heroes
Sergeant and Bravo Company managed to thwart the first attack of the Tan Army, but can they do it again? General Plastro teamed up with Brigitte Bleu, the devilishly treacherous Blue Spy, to destroy the Green Nation once and for all. The adventure continues as the Vicky Sergeant leads their fight through pools, under beds, and through desktops to the final rush against Plastro and his troops.

Army Men: Air Attack
Air cavalry appeared in the troops of plastic men. Now brave warriors fly over the battlefield, bringing fear and terror to the enemy infantry.
Using helicopters, you will have to complete many tasks, which are to help the ground forces, transport ammunition and destroy enemy fortifications. Each helicopter is equipped with several types of missiles, bombs and a rapid-fire machine gun. Such weapons give you every right to feel like the master of the sky.

Army Men: Air Tactics
The main characters of the game are plastic soldiers of the stagnation era, painted in green and brown. Presumably, the soldiery immediately divided into two opposing armies. It is also easy to guess that the Greens turned out to be good.

Army Men: World War
Fierce fighting in the world of plastic soldiers continues. You will have to fight on the side of the Green army, repelling the constant attacks of the Yellow. The game now has the ability to ride a tank and a motorcycle, which significantly added tension and fun. In addition, as always, a wide selection of weapons and exciting missions in which you can prove that you are a real soldier.
Screenshots 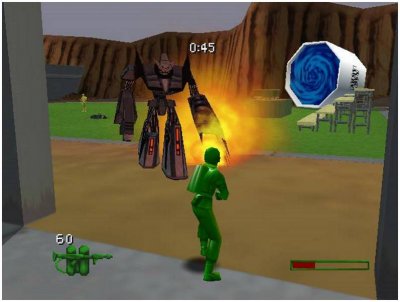 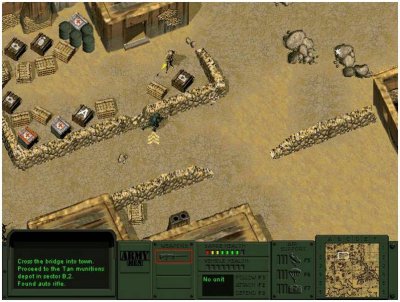 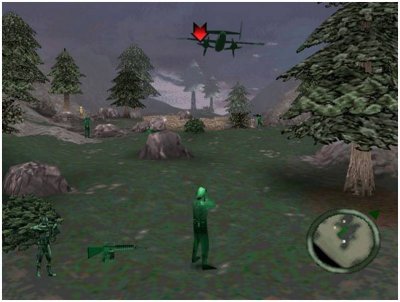 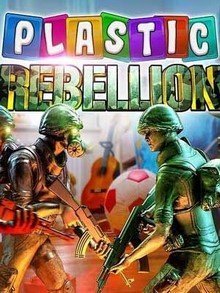 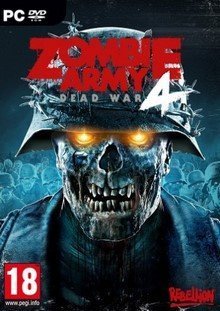 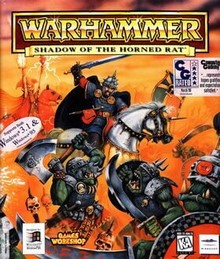 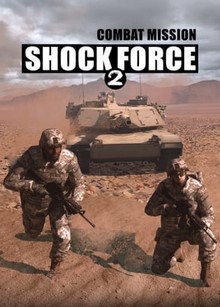