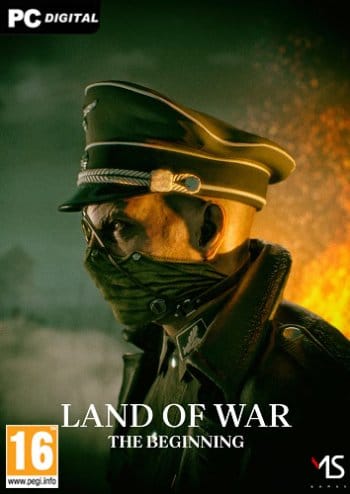 Description
Land of War is the world’s first, first-person shooter game fully dedicated to the outbreak of WWII in Poland in September 1939. It portraits the opening episodes and battles fought by Poles during the German invasion.
Land of War is absolutely the first video game to concentrate on the 1939 episodes of WWII. This early-stage war was completely omitted until now. Creators from an independent development studio MS Games decided to fill this gap with their debut production. This game can be seen as a prologue of other, WWII-related games recently released. The game was inspired by some epic productions like MOHAA or COD1 and brings back a good, nostalgic climate.
- Gameplay is placed in time before events depicted by other WWII productions
- Year 1939 have never been covered by other developers
- Land of War shows the very start of WWII from a perspective of an ordinary soldier
Screenshots 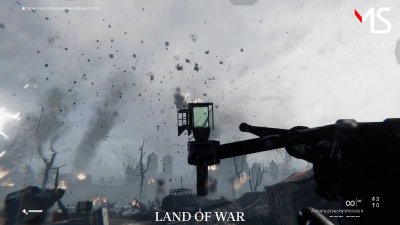 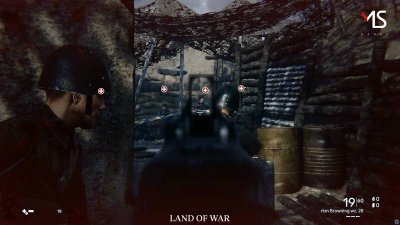 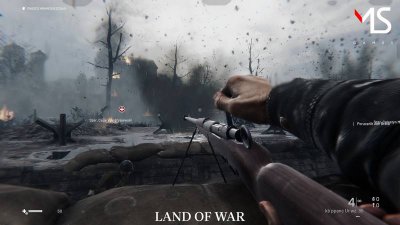 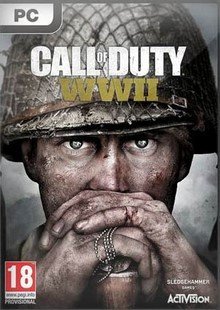 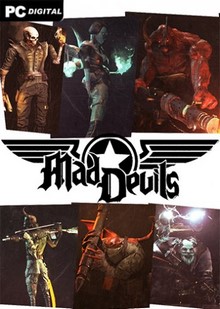 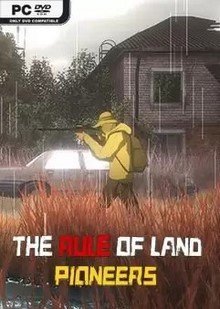 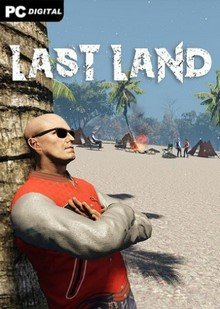 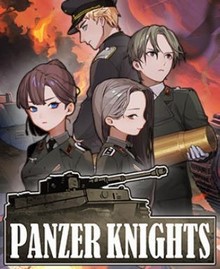