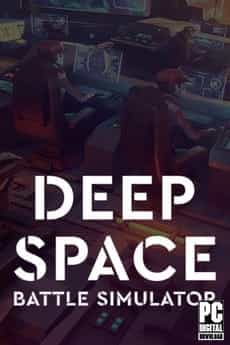 Description
Two teams of players control their capital ship in an epic battle. Customize your ship, control its movement, weapons, and energy distribution or go to one of the hangars to join the battle in a smaller fighter!

Features:
- multiplayer mode for giant space battles with multiple capital ships, frigates and a space station to fight for, all with complete interiors
- three optional singleplayer missions serving as an introduction to the game
- navigate your ship, manage its energy distribution and make use of a variety of different weapons options
- enter one of the smaller fighters located in your ships hangars and tip the scales in your favor
- board the enemy ship, sabotage important parts like the generator or engine and fight its crew
- lots of different turret and fighter classes to customize your ship
- a huge amount of selectable upgrades like droids or gun lockers
- different ship classes like capital ships, frigates and multiple smaller fighters
- five different player classes, with different weapons and abilities
- complete options menu, with game, graphics and keybinding settings including controller support
- either play on dedicated servers or host your own games in-game
Screenshots 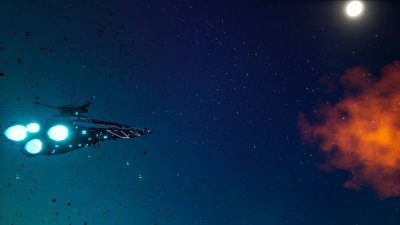 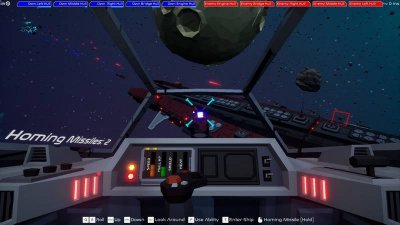 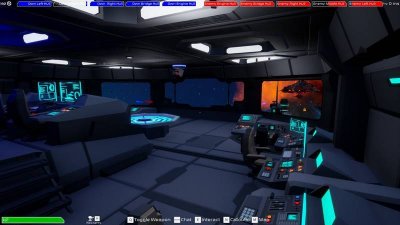 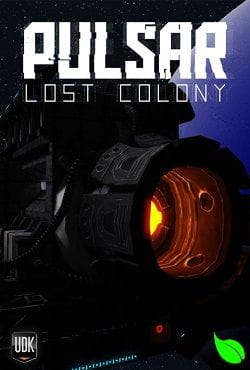 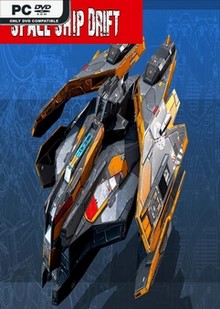 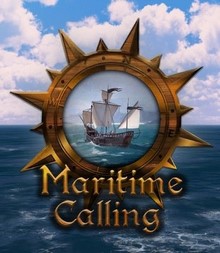