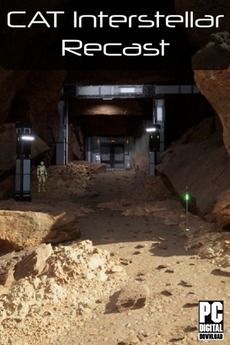 Description
A short story inspired by Robert Heinlein's:The Moon Is a Harsh Mistress. The first iteration in a fight for Android freedom.
Play as a DOG-VI drone, a newly activated maintenance bot, who is assisting in the terraforming effort on Mars. After a predictable yet unfortunate accident DOG finds herself uncovering the past of a seemingly barren planet. Improvements include:
- updated Environments and Effects
- A story extension into the next episode
- And More
Screenshots 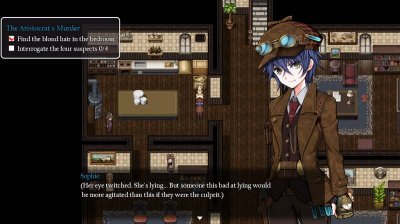 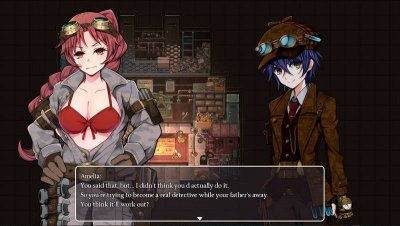 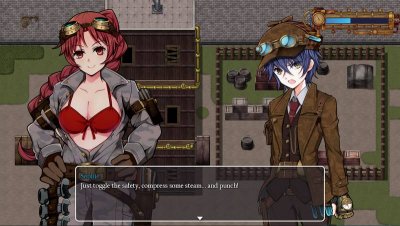 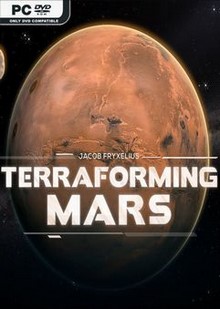 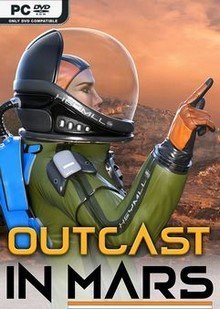 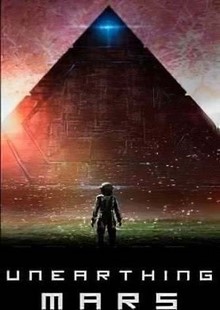 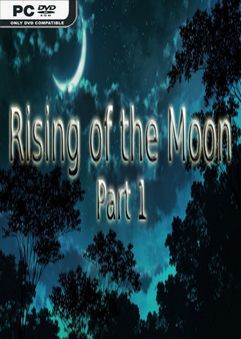 Rising of the Moon 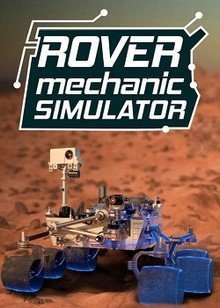