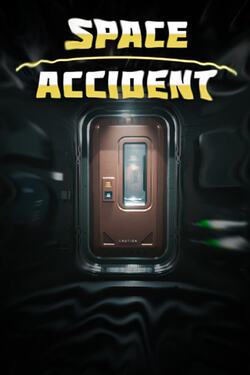 Description
The year is 2119. A turning point has begun in the history of space. The moment of the beginning of the colonial development of objects of the solar system. States rapidly began to develop and implement their projects, striving to establish power in yet unexplored space territories. One of such missions was the "CCM-1" (Callisto Colonization Mission) expedition, whose goal was the satellite of Jupiter - Callisto.

GAMEPLAY:
In this game, you not only have to solve difficult puzzles and explore the storyline, but also find the intricacies of game mechanics that will allow you to go further. Be attentive to details! 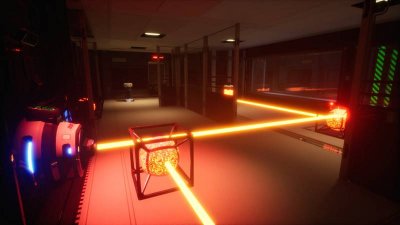 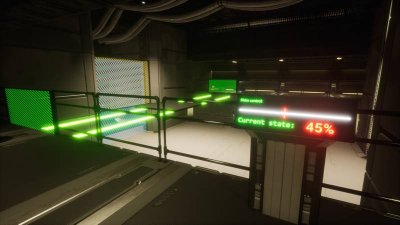 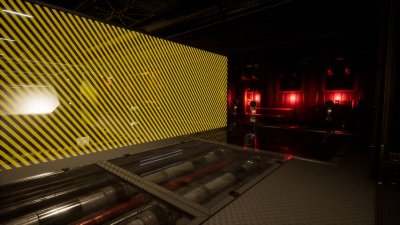 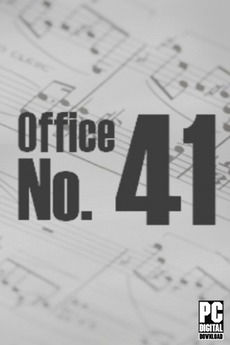 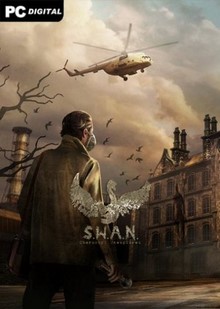 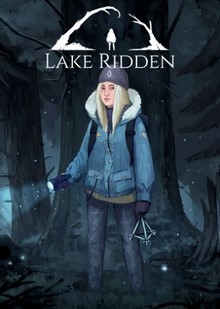 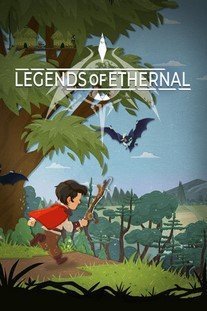