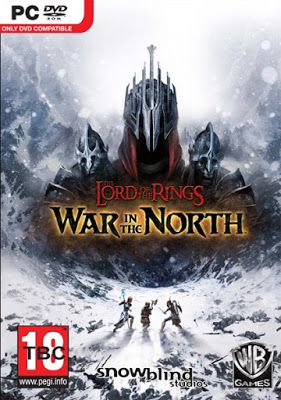 Description
In The Lord of the Rings: War in the North, players can become the heroes in the great battle of the North as part of the epic War of the Ring. Exploring unseen lands, story elements and characters from Middle-earth as well as elements familiar from past feature films, gamers will experience extensive character customization and development, expansive co-op gameplay options and upgradeable weapons, skills and special abilities. The game contains narrative elements unique to both the novel and the films, although the aesthetic design is based more specifically upon the look of the films, with characters in the game bearing the likenesses of the actors who portrayed them in the films. The game does not directly adapt the story depicted in the novel and films, but instead depicts a trio of adventurers whose quest runs parallel to the main narrative, occasionally intersecting with it. The story follows them as they attempt to track down and defeat a powerful Black Númenórean named Agandaûr, who Sauron has employed to lay waste to the northern regions of Middle-earth, whilst Sauron himself concentrates on Rohan and Gondor.
Screenshots 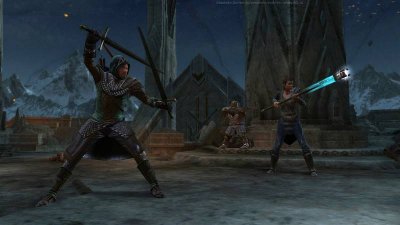 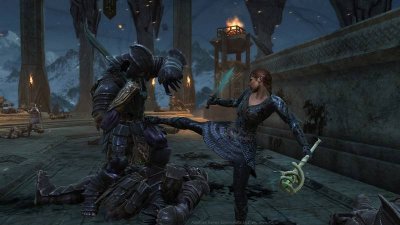 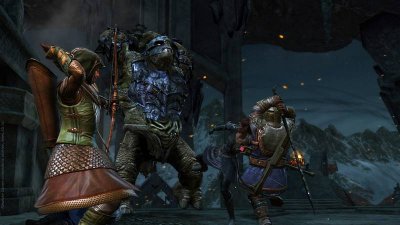 Gameplay Trailer Lord of the Rings: War in the North 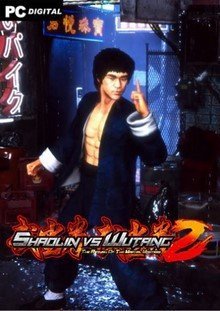 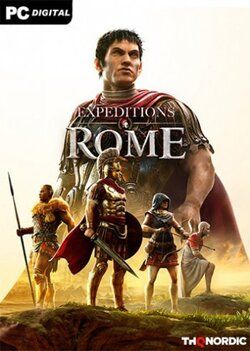 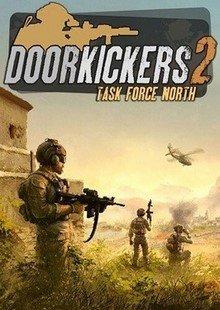 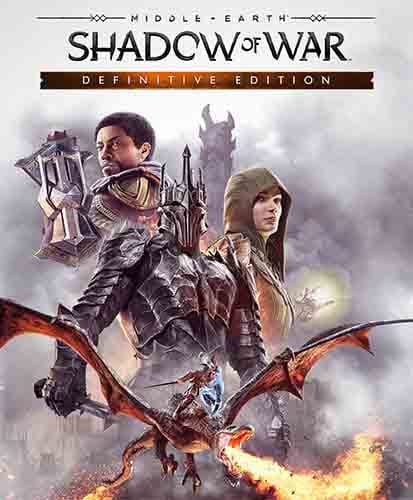 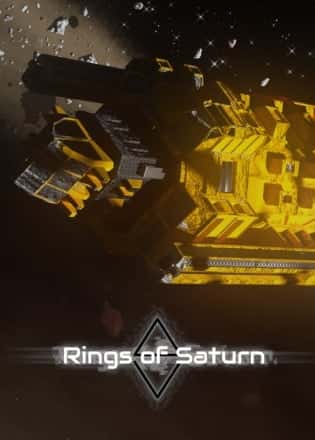