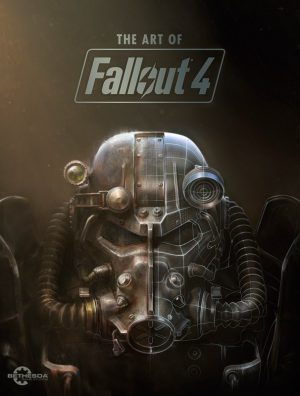 Description
As the sole survivor of Vault 111, you enter a world destroyed by nuclear war. Every second is a fight for survival, and every choice is yours. Only you can rebuild and determine the fate of the Wasteland. Fallout 4 takes place in the year 2287, ten years after the events of Fallout 3 and 210 years after a Resource War over natural resources that ended in a nuclear holocaust in 2077. The setting is a post-apocalyptic retro-future, covering a region that includes Boston, Massachusetts and other parts of New England known as "The Commonwealth". Unlike the previous titles, Fallout 4's story begins on the day the bombs dropped: October 23, 2077. The player's character takes shelter in Vault 111, emerging exactly 210 years later, on October 23, 2287.
Screenshots 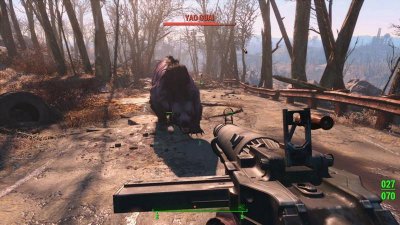 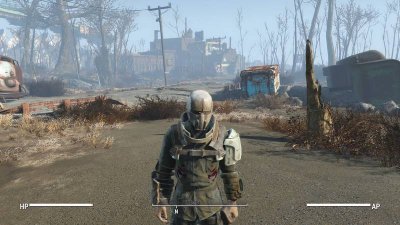 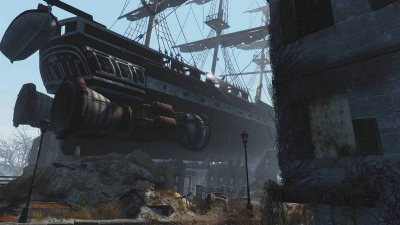 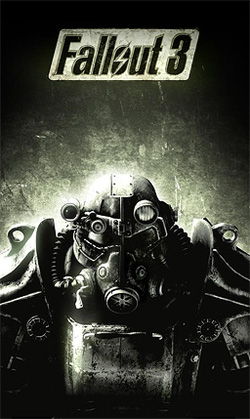 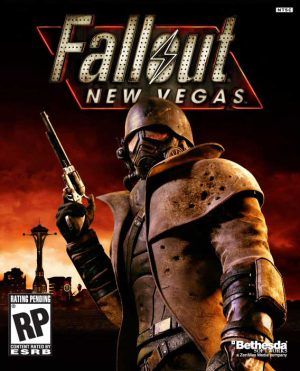 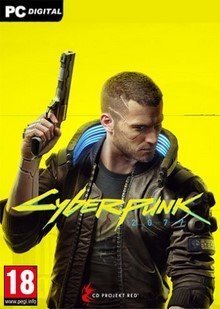 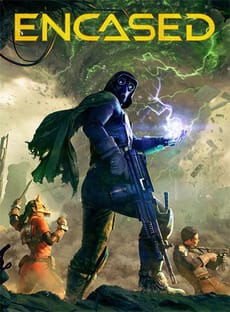 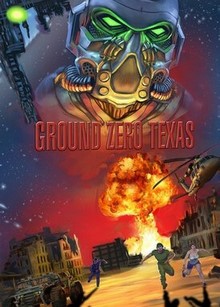