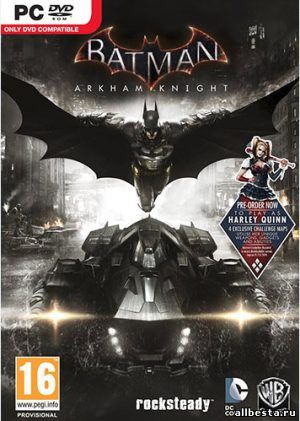 Description
Batman confronts the ultimate threat against the city he has been sworn to protect. The Scarecrow returns to congeal an imposing array of super villains, including The Penguin, Two-Face and Harley Quinn, to summarily destroy The Dark Knight. The game introduces Rocksteady's uniquely-designed imagining of the Batmobile drivable for the first time in the franchise. Batman: Arkham Knight offers gamers a complete Batman experience as they rip through the streets and soar across the skyline of the iconic Gotham City. Batman: Arkham Knight is set within Gotham City, which is open to the player from the beginning of the game, allowing them to travel freely anywhere within its boundaries without any loading transitions. Many of the gadgets and the gameplay elements from the previous Arkham games return, including the grapnel gun, line launcher, batarangs, the countering system, Detective Vision and the Remote Hacking Device.
Screenshots 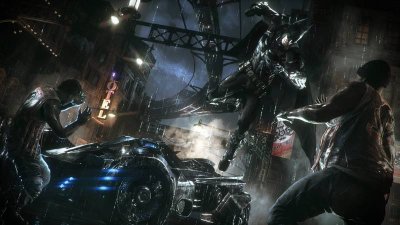 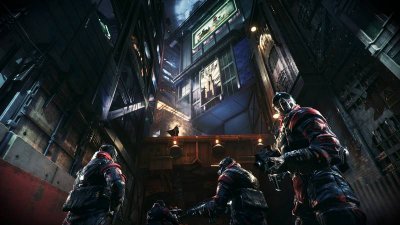 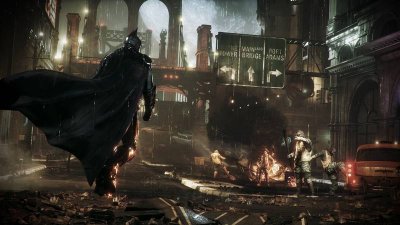 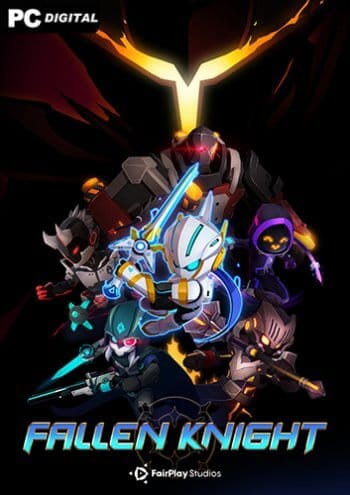 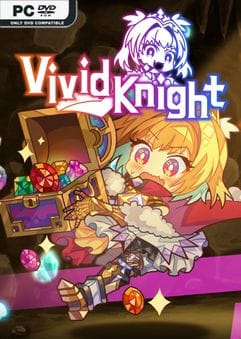 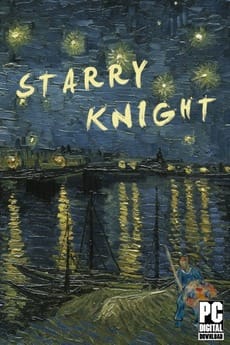 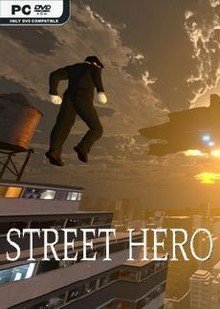 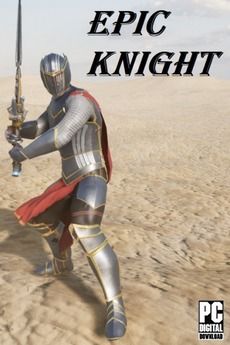