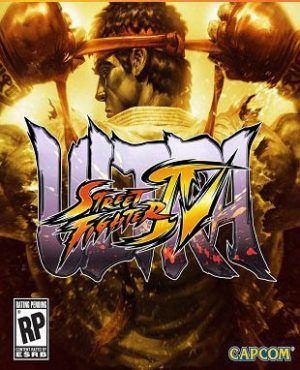 Description
All the characters, all the levels, and all of the DLC that have been launched thus far are be included in the PS4 version of the game. The series evolves to a whole new level with Ultra Street Fighter IV for PC. Continuing the tradition of excellence the series is known for, five new characters and six new stages have been added for even more fighting mayhem, with rebalanced gameplay and original modes topping off this offering.
Screenshots 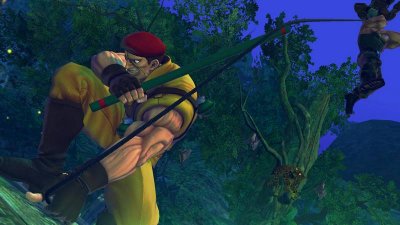 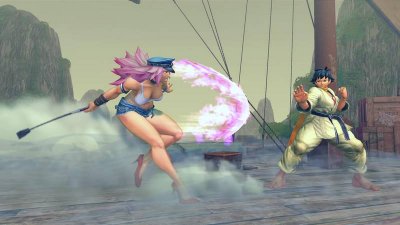 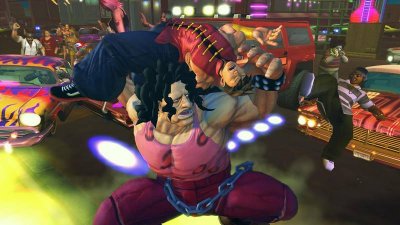 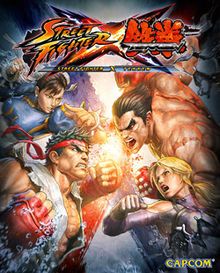 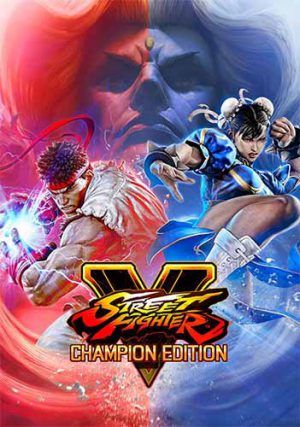 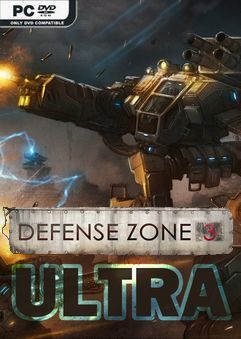 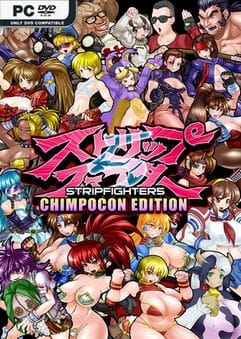 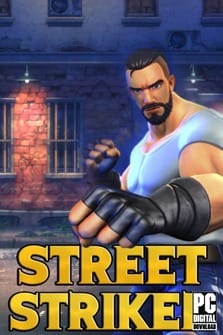