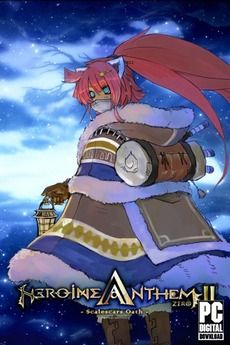 Description
ZERO 2 is an ARPG with intriguing storytelling, an unpredictable battle system, and endless heartfelt adventure. The story includes multiple subtle metaphors for the relationship between God and humans.

Story
Heroine Anthem ZERO 2: Scalescars Oath When the world was freed of chaos, the Twin Virgin Saints started the circle of the seven doomsday. When the lands were flooded on the sixth doomsday, after the descendants of the Savior received blessings from God, they resurrected under the new born Tree of Life Terasyr, establishing the royal city of Vuzahem. But ichthyopagion still continued to grow, making clear that the Gods have not forgiven the world. People must find answers to the meaning of war while surviving the sins and punishments before Judgement Day. The story includes multiple subtle metaphors for the relationship between God and humans.
Screenshots 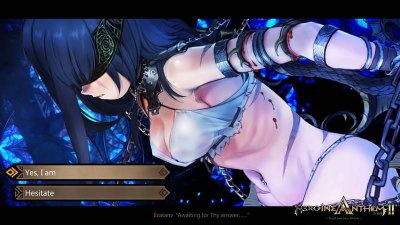 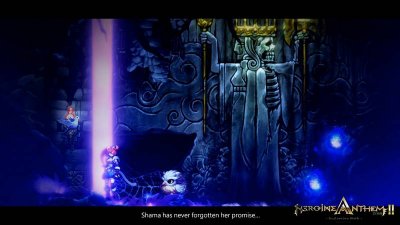 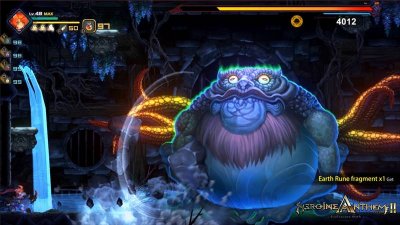 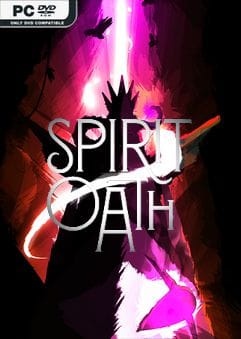 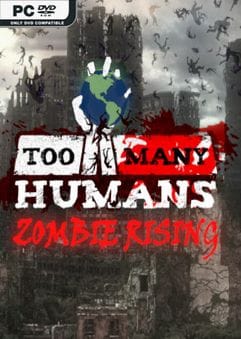 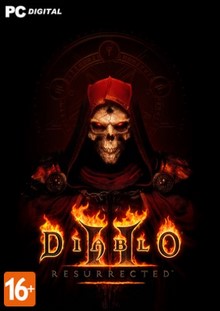 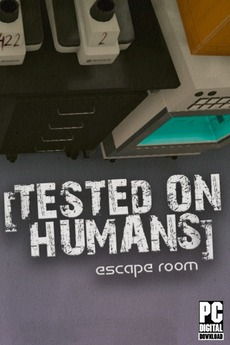 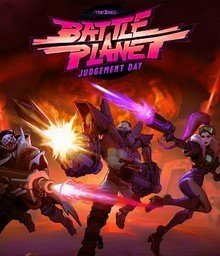