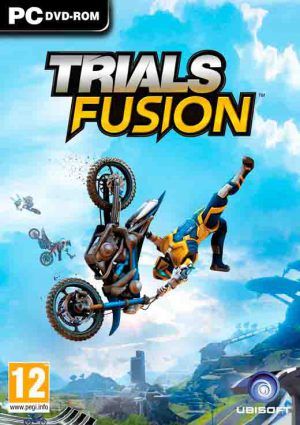 Description
Trials Fusion (2014): Immerse yourself in an endless stream of racing competition in the incredible world of Trials Fusion. Show all that capable of overcoming obstacles and taking off on jumps up in an attempt to break the record of the best riders in the world. It does not matter whether you pass the track alone, competing with friends or participate in global competition - in the world around you is always the spirit of competition prevails. In this race on the official tracks - this is only the beginning. Those who intend to conquer more and more insane tracks, waiting for the rich world of custom tracks created by the most creative and skilled authors. Long-term support of the game and the regular addition of new features in its content and will further expand the universe Trials and tirelessly to please players with new extraordinary tests.

Trials Evolution: Gold Edition (2012): The game marks the Trials franchise’s triumphant return to the PC gaming platform. RedLynx’s signature franchise, the Trials series first made its mark in gaming with the 2008 release of Trials 2 SE for the PC. That breakout indie success led to further success on the Xbox, but ever since then PC gamers have been clamoring for more Trials. Trials Evolution: Gold Edition is what they have been waiting for.
Screenshots 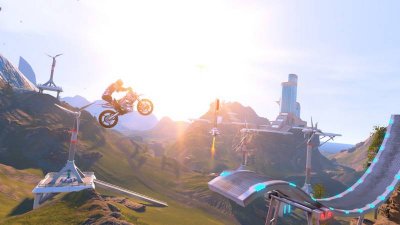 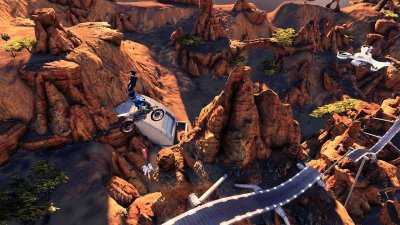 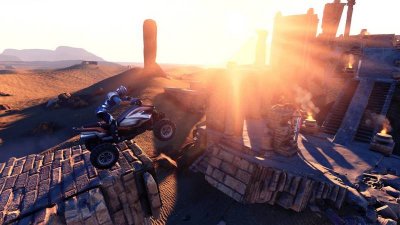 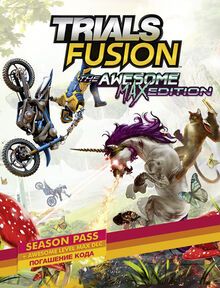 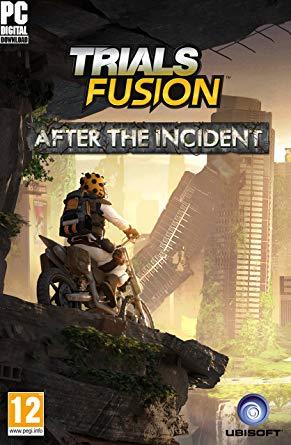 Trials Fusion: After The Incident 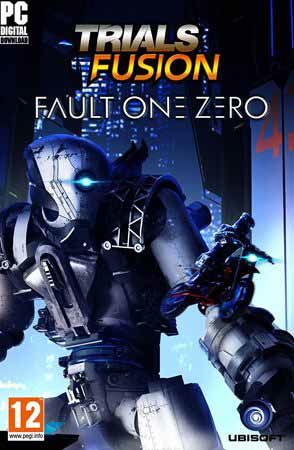 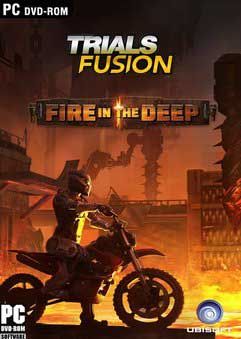 Trials Fusion: Fire in the Deep 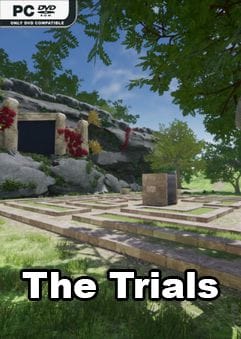