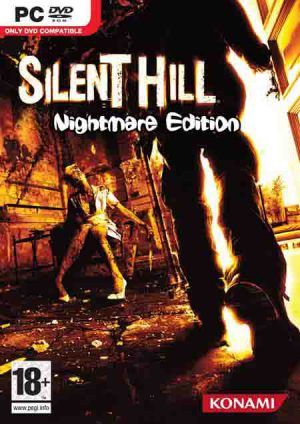 Description
Silent Hill Homecoming: The game thrusts players into a shadowy world of chaos and terror with atmospheric graphics and an original storyline that sheds new light on the desolate, fog-shrouded town of Silent Hill. Silent Hill: Homecoming follows Alex Shepherd, a war veteran returning home from an overseas tour of duty to investigate the mysterious disappearance of his younger brother, Joshua. His travels lead him through the small, insular community of Shepherd's Glen and eventually through the hauntingly empty streets of Silent Hill. Building upon the series' trademark foundations of atmosphere, adventure and storytelling, Silent Hill: Homecoming introduces players to a frightening new experience. When confronted by the perverse incarnations of evil that roam Silent Hill and Shepherd's Glen, players are able to utilize an enhanced combat system and execute a number of offensive and defensive maneuvers as they experience every terrifying encounter with the game’s numerous nightmarish creatures.

Silent Hill 4: The Room: Taking the series in a new direction, apprehension and fear immediately run high when the new main character, Henry Townshend, finds himself trapped in his own cursed apartment. Only by exploring mysterious portals leading to disturbing alternate worlds will Henry begin to uncover clues as to why he is trapped. However, in true Silent Hill fashion, mysterious new characters, horrendous creatures, and the undead will use any means necessary to impede his progress. A tense atmosphere and grotesque enemies will get the player's heart thumping as Silent Hill 4 delivers a gameplay experience that fans and newcomers will never forget. Using state of the art technology, the development team has effectively created bone-chilling effects to add to the game's creepy atmosphere.

Silent Hill 3: Silent Hill 3 continues the series' trademark brand of psychological horror and terrifying gameplay. As a teenage girl named Heather, players must explore and unravel the mysterious connection between the god-forsaken town and her inner fears. With enhanced graphical detail, a more complex storyline, and even more grotesque monsters than the previous games, Silent Hill 3 promises to be the best horror adventure ever. Features new monsters, items and weapons, including a submachine gun.

Silent Hill 2: Director's Cut: Players assume the role of James, who receives a cryptic letter from his wife (who has been dead for 3 years) beckoning him to meet her in Silent Hill, a place that holds great meaning for the couple. The mystery of the letter compels him to return to the surreal horror and all-too-real danger in Silent Hill.
Screenshots 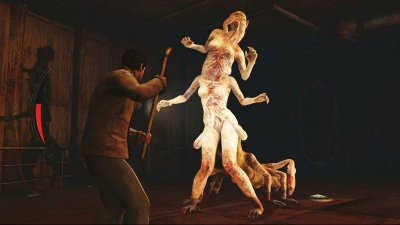 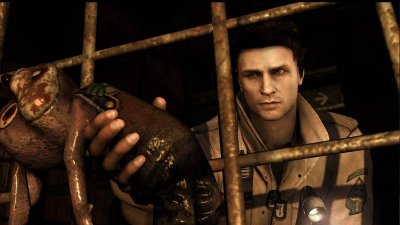 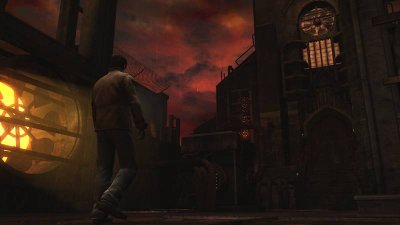 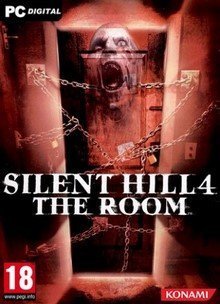 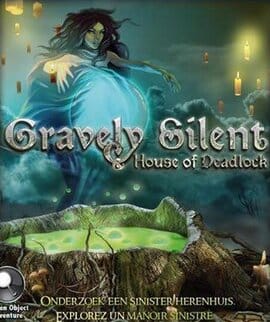 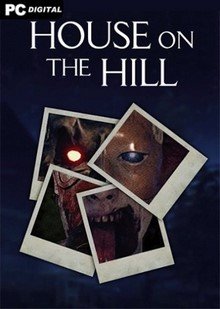 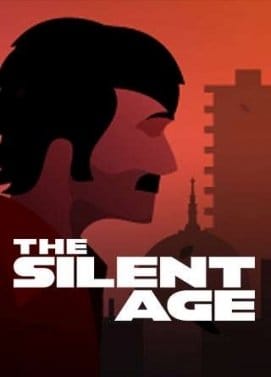 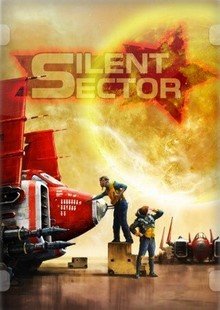