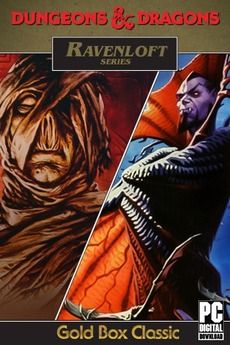 Description
Step into a world of gothic and Egyptian horror and adventure, set in the campaign setting of Ravenloft. This pack of entrancing horrors includes Ravenloft: Strahd's Possession and its sequel, Ravenloft: Stone Prophet

Ravenloft: Strahd's Possession
The game is based on the Ravenloft campaign setting for the Dungeons & Dragons fantasy role-playing game. The game is set in the domain of Barovia.
The player characters are servants of the Lord Dhelt, leader of the land of Elturel. After an assassin assaults the Lord and steals his Holy Symbol of Helm, the PCs are sent in pursuit of the thief. Instead of catching the criminals, however, they somehow manage to transport the entire party to the mist-shrouded land of Barovia, ruled over by the vampire Count, Strahd von Zarovich.

Ravenloft: Stone Prophet
The desert of Har'Akir is ancient beyond belief. Not all of its past is marked by noble deeds and great kings. In ancient days, the evil pharaoh Anhktepot ruled a great and powerful nation. His downfall stemmed from his desire for immortality. Cursed by Ra, the sun god, Anhktepot's soul still remains in his mummified form and brings death to those it touches at night.
Stone Prophet, begins when your characters become trapped in a wasteland haunted by unnatural creatures, fierce sand storms, and cursed villagers afflicted by a horrible rotting disease. Your party's only hope of escape is to follow the advice of a blind seer and seek out the Stone Prophet, a huge, hieroglyphic wall hidden deep within a mysterious obelisk. Some say the writings on the wall, when deciphered, may lead the party to freedom... or to death. One thing is certain, a great conflict has been foreseen, and the mummy lord is gathering his forces.
Screenshots 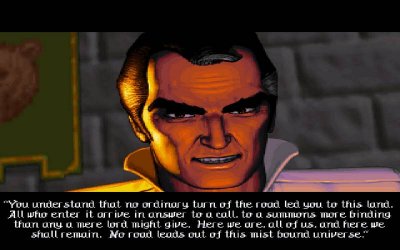 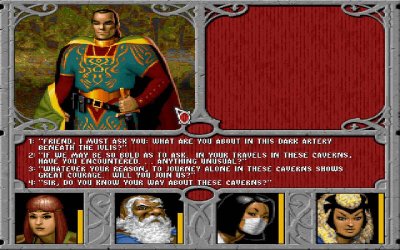 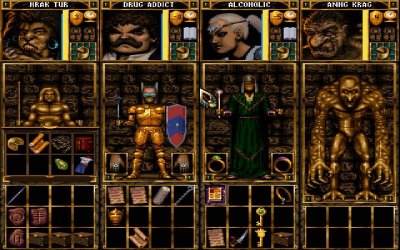 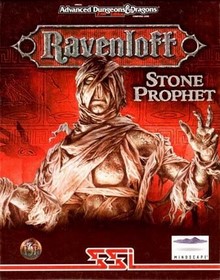 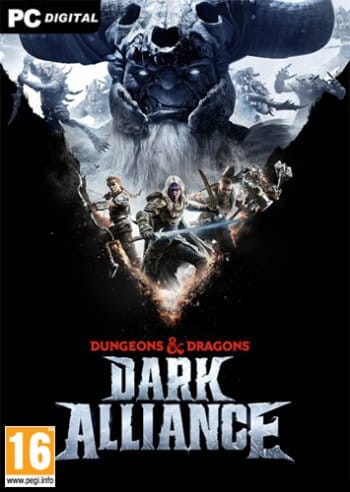 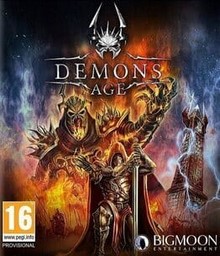 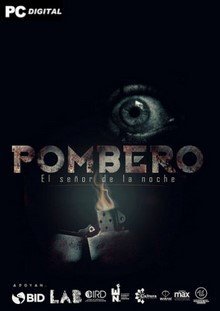 Pombero - The Lord of the Night 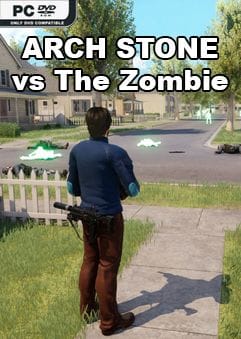