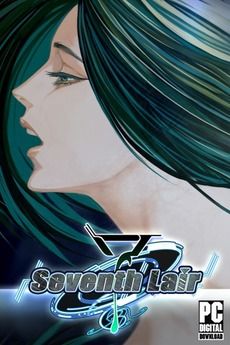 Description
Seventh Lair is a short visual novel featuring some cast members of The House in Fata Morgana. It exists in a parallel universe to the original game, so can be enjoyed even by those unfamiliar with it.

Story
Dark†Knight, 27 years old, an indie game developer beginning to grow apprehensive about his lack of success. His life is on the bottom rung of society, and his career hangs on by a thread, but it's all about to take a positive turn when one of his very enthusiastic female fans reaches out.
The creative process was once driven by a vague desire to be recognized, but now he has real inspiration in his feelings for her, and in 2013 he knew he could make a hit unlike any other.
Screenshots 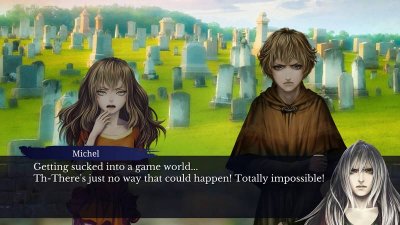 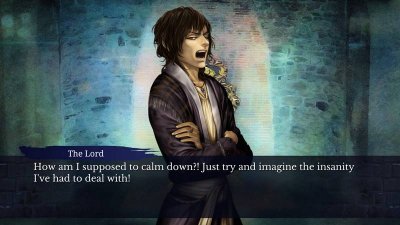 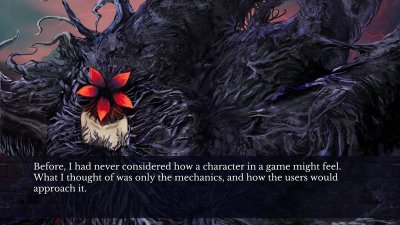 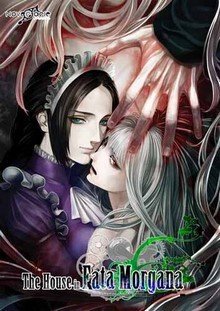 The House in Fata Morgana 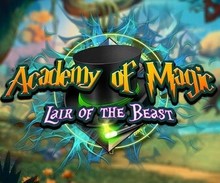 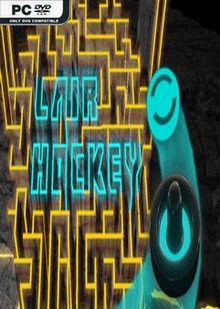 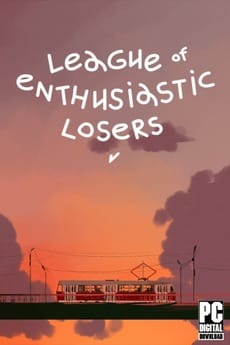 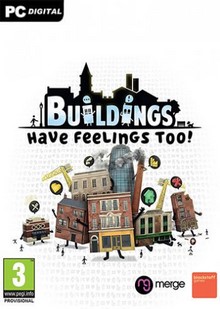 Buildings Have Feelings Too!
Navigation:
Popular