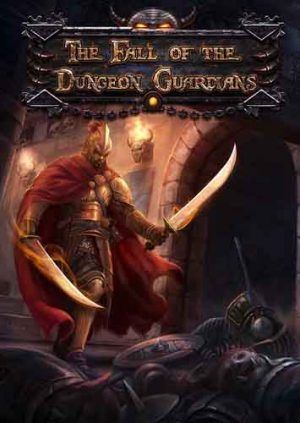 Description
The Fall of the Dungeon Guardians is an RPG Dungeon Crawler game, in First Person View, inspired by classics like Dungeon Master and Might & Magic, but featuring a modern tactical combat based on the triptych “tank/damage dealer/healer” mechanism coupled with the threat & aggro system and an active pause.

Story :
You’re a newly employed guard of a prison deep inside a dungeon. The night of your arrival, strange things happen and when you wake up in the morning, all prisoners have escaped amidst chaos. The warden wisely decides to leave the dungeon as quickly as possible, while tasking you to run after the escaping prisoners. You then assemble your team and venture into the mysterious dungeon.

Character Building :
You’ll take command of a party of 4 guardians. Each guardian comes with a set of spells & abilities, with new ones appearing over the course of the adventure.
For each new level reached, the guardians get a point to use in their talent trees, allowing them to reinforce their abilities or gain new powers.
There are 4 classes to choose from: the warrior, the healer, the mage & the rogue. Each class has 3 specializations represented by a talent tree, and each specialization comes with its own set of abilities. So you have 12 base build-ups. In addition, your guardians can choose freely to spend their talent points in any of the 3 specializations of their class, allowing for even more varied set-ups.
The dungeon is filled with loot: epic armors, legendary weapons and mystical, magical items. Often when you kill a group of enemies, they’ll drop a random piece of equipment that one of your guardians can use, raising more and more of their powers.

Game Features :
- 4-character Party
- Grid-based movement : your party moves 1 square at the time, and turns by a quarter
- First person view
- 4 classes, 12 specializations
- 5 playable races : human, dwarf, elf, dark elf, halfling
- Active pause (ie: you can pause the game and still queue commands for your party members), and numerous optional auto-pauses
- 25-50 hours of gameplay, depending on your own skills and the difficulty settings
- 20 bosses, each with an unique strategy
- 100 kinds of creatures (including variations)
- Puzzles (the few ones required to finish the game are easy to solve)
- A lot of tactical combat
- Built-in Map Editor & Modding support
Screenshots 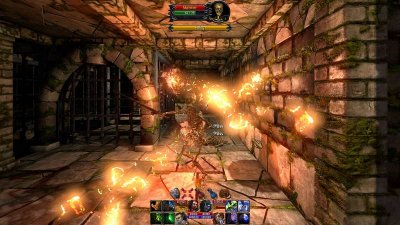 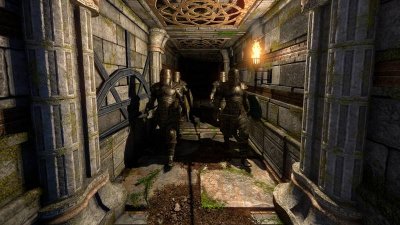 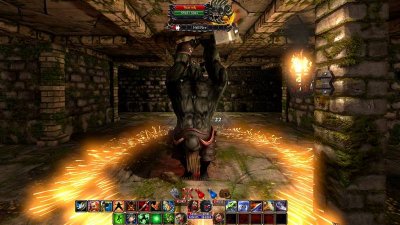 Gameplay Trailer The Fall of the Dungeon Guardians 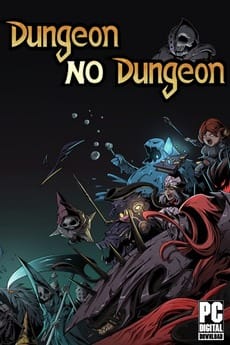 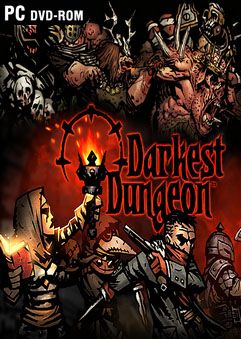 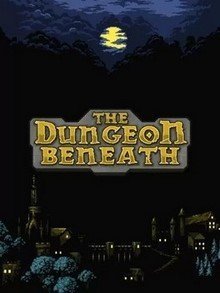 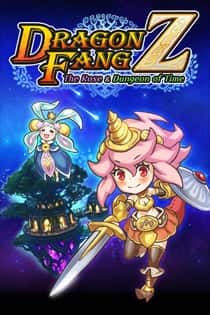 DragonFangZ - The Rose & Dungeon of 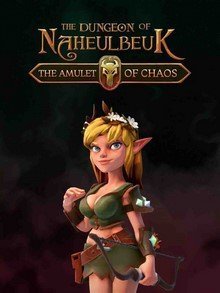