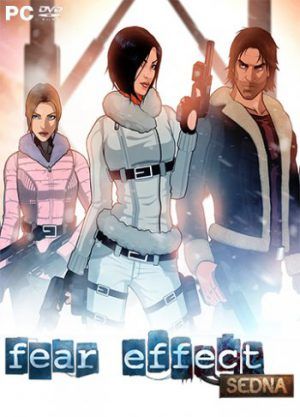 Description
Thrilling action and stealth gameplay enhanced by the Fear system, an exciting story and ultra-stylish cutscenes. Harness your team’s dynamic abilities to tackle enemies and puzzles like never before. This is the quintessential sequel for existing fans and a perfect starting point for newcomers.
The Fear Effect: When your fear meter rises, you will be more susceptible to injury but will receive a boosted damage output and special abilities. Deny fear with stealth and strategy through the new isometric viewpoint and Tactical Pause feature.
Enter the spirit realm: Encounter mystical forces of the Inuit and supernatural creatures of the spirit realm. Will you dare to face the unexpected?
Cinematic cut scenes: Striking animated visuals bring life to a wild, engaging story and dynamic characters.
An array of weapons and character abilities: From silenced pistols and defensive turrets to flamethrowers and monstrous transformations!

Features:
- New environments in isometric view: Explore the deep caves of Greenland, abandoned scientific complexes, underwater stations and ethereal realms based on Inuit mythology.
- A real-time tactical action game: Exploit your heroes special abilities, and combine them to maximize your team's effectiveness in attacks.
- A deep and mature story: Learn more about Fear Effect's iconic characters' past as they delve into this new mystery.
- Explore a whole new culture: Myths from the Inuit people are imbued with power of the elements and the cold sea. Meet and fight unexpected creatures from the spirit realm!
Screenshots 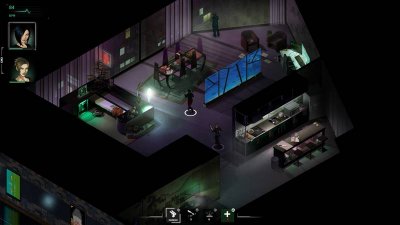 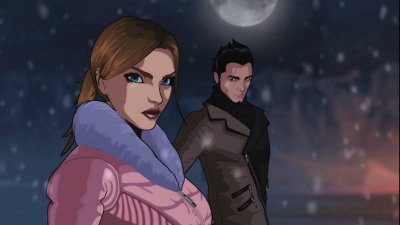 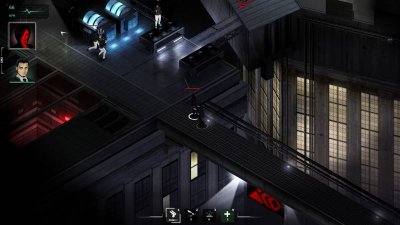 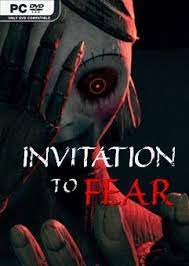 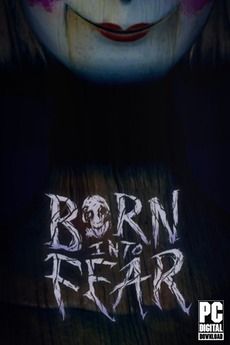 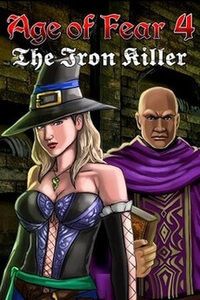 Age of Fear 4: The Iron Killer 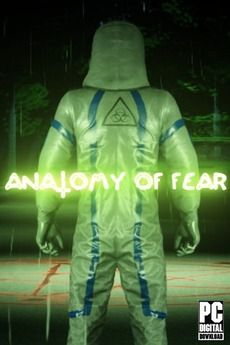 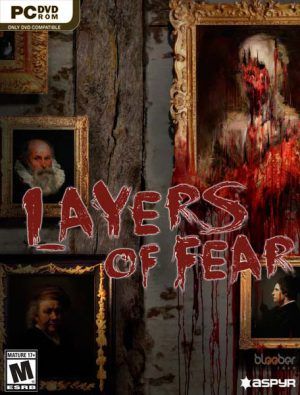