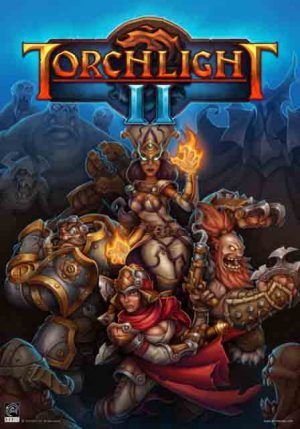 Description
Beyond the town of Torchlight lies a world shrouded in adventure and mystery. Guardian-warrior Syl appears in a prophetic dream, summoning the player to the Estherian Steppes. There, you meet with the Destroyer and soon venture across the continent of Vilderan, an exotic frontier besieged by forces of evil. A discovery unfolds, that the Alchemist, following his conquest of dark ember, disappeared on his quest to defeat the unknown corrupted force responsible for destroying the mystical race of Estherians. Aided by Syl, the remaining Estherian Guardians, and clues left behind by the missing Alchemist, you will find yourself battling a powerful enemy that threatens to unravel the elements of the entire world

Key Features:
CHARACTERS
With four classes to choose from, you’ll have a variety of play styles at your fingertips. Each class can be played as either male or female, with customized cosmetic features and looks to make your hero stand out.

MULTIPLAYER
Play co-op with your friends via LAN or over the Internet for free. Our matchmaking service lets you connect and play games with people around the world.

MOD SUPPORT
Torchlight II supports Steam Workshop, allowing for automatic mod subscription and synchronization. Choose from over a thousand mods and bend the game to your will. Or use GUTS, the Torchlight II editor, to create and share your work with the entire world!

NEW GAME PLUS
In New Game Plus, the game's not over until you say it is. Once you've beaten Torchlight II's primary campaign, you can start again with the same character for a significantly greater challenge. You'll keep all the skills, gold, and gear you worked so hard for!

PETS & FISHING
These popular features make their return in Torchlight II in improved form. More choices, better effects, and your pet will still make the run to town to sell your loot so you don’t have to.
Screenshots 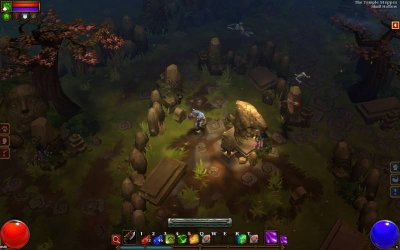 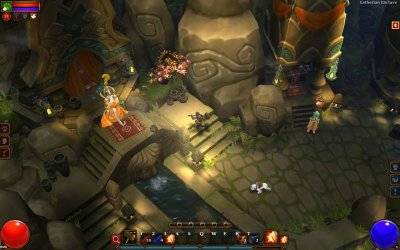 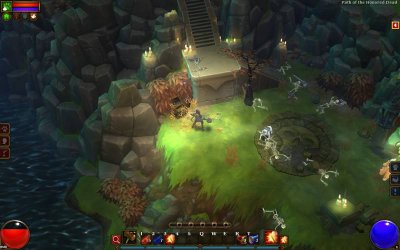 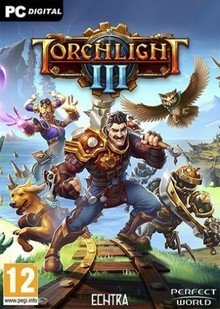 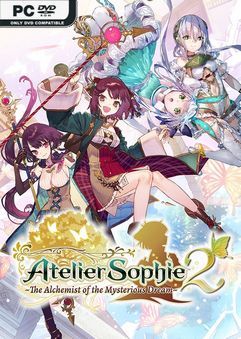 Atelier Sophie 2: The Alchemist of the 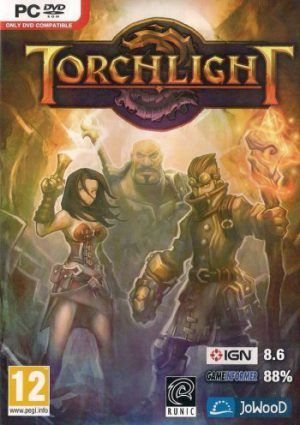 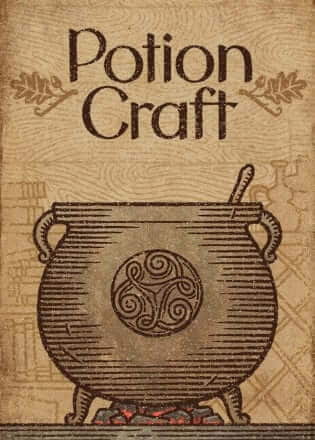 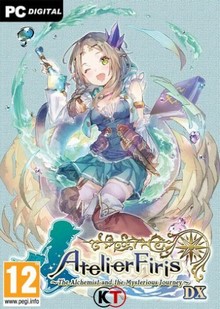 Atelier Firis: The Alchemist and the
Navigation:
Popular