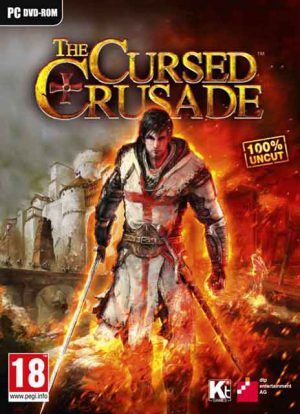 Description
Set against the backdrop of the Old World, two adventurers--both seasoned warriors--will quest across a Western Europe ablaze with the turmoil of a newly begun Fourth Crusade. Denz, a holy Templar, and Esteban, a roguish mercenary, may have different origins, but their motivations are the same: amidst the danger and despair of a new Crusade, to find the means to deliver themselves from a terrible curse that threatens to consume their immortal souls.

Key Features
- The Old World Burns - Embark on a contentious quest for retribution spanning five chapters and over 30 missions that promises to bring fire, death, and destruction to the great cities of medieval Europe.
- A Templar Cursed - Transform the world around you into a flaming red vision of Hell, increasing your strength and your ability to perceive hidden things, all at the expense of your humanity.
- Brotherhood of Steel - Split-screen or online, recruit a friend to assume control of the thief, Esteban, to join in the excitement of shared adventure.
- Intense, visceral 3rd-person action - Easy to grasp yet deep in its execution, a weapon-based combat engine features over 90 combos, dozens of weapons, and a timing-based counter system.
Screenshots 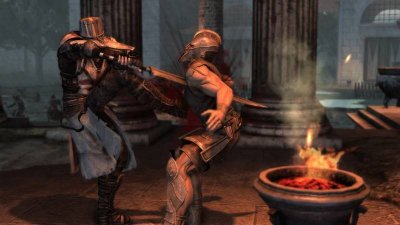 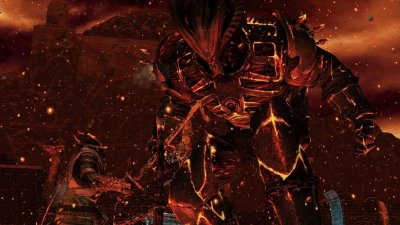 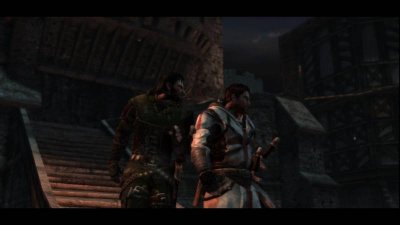 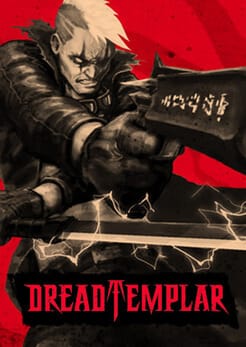 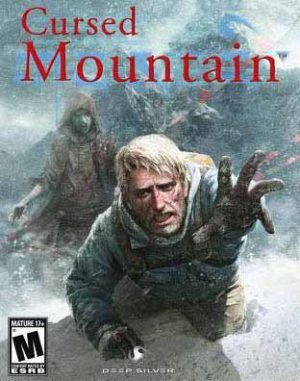 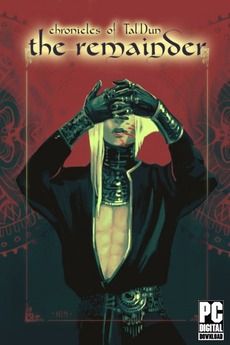 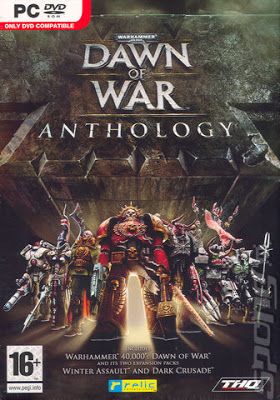 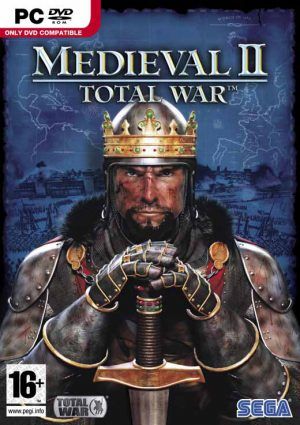