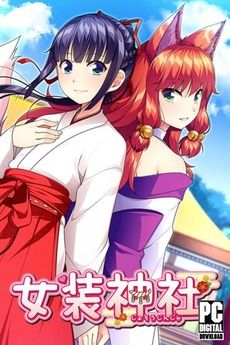 Description
The Goddess was a Crossdresser?! The enshrined deity turned out to be a cross dressing Goddess that was sealed to... marry ME?! The cross dressing legend starts here!

Story
After enduring countless years of ascetic training to inherit his parent's shrine, our protagonist is surrounded by a parade of cuties with a surprise!Despairing over not being able to enjoy a "normal" love, he seeks the aid of his local enshrined deity. And as if the heavens themselves heard his plight, the Goddess manifests in front of him.
But fate would deem that the Goddess he unsealed was... a cross dressing Goddess! 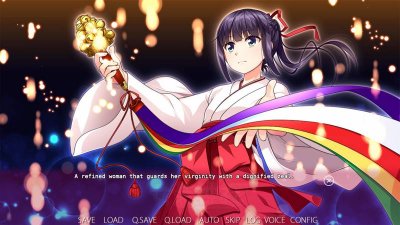 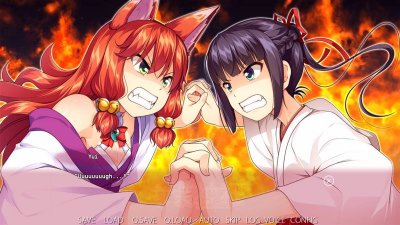 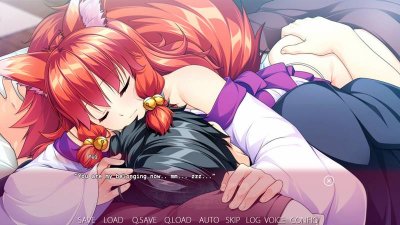 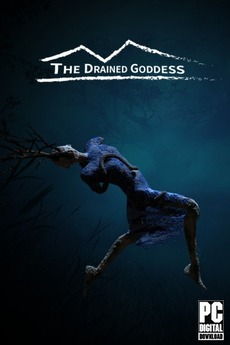 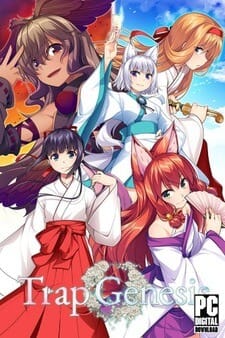 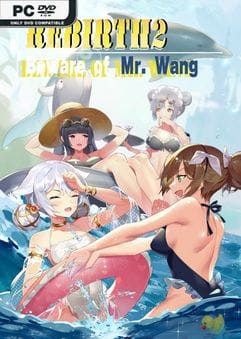 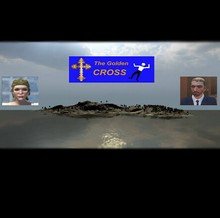 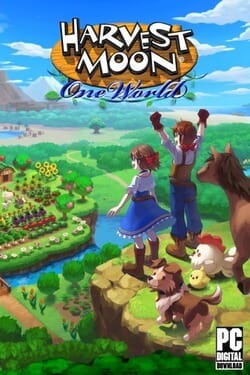