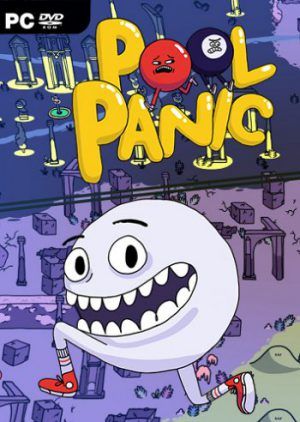 Description
Pool Panic is the world’s least realistic pool simulator. Play as a mischievous, and dare we say, oblivious cue ball in a giant game of pool that sprawls across a colorful cartoon overworld with more than 100 levels.
Explore jungles, deserts, carnivals, cities and more while knocking around a peculiar cast of billiard balls, most of which won’t appreciate being pocketed.
Every level of Pool Panic has an 8-ball, but he won't be standing around waiting to be potted. While you seek him out, you'll be occupied by plenty of strange activities involving balls:

- Ride a Ferris Wheel! Knock off other balls for your own gain!
- Explore caves where even the bats are balls!
- Play nine holes of mini-golf with a pool cue!
- Flee the zombie horde! But careful, they're contagious!
- Go skiing and mountain climbing! With balls!
- Hunt boy scouts in the woods! Steal their hats! Wait...
- Explore a colorful overworld with more than 100 levels. Shoot pool in deserts, gardens, cities, the carnival, the woods, and more
- Get mad at balls that dash away from you, think strategically about when to hit toothy balls that can unleash stomp attacks, and line up the perfect shot.
- Take down bosses and join a motorcycle gang chase.
- -Unlock higher levels of the central tower as you travel the world. What awaits you at the top?
- Challenge up to four of your friends in local multiplayer.
- Hats. This game has hats.
Screenshots 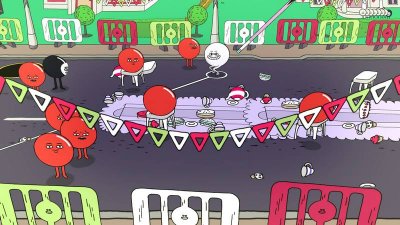 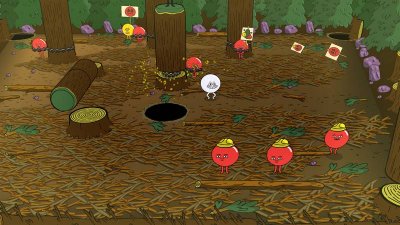 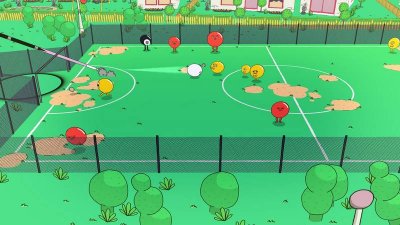 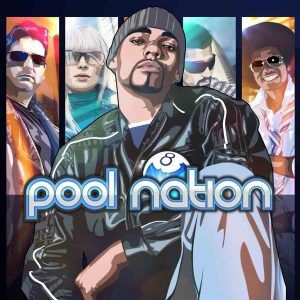 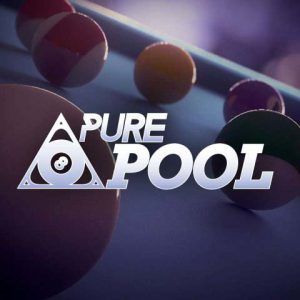 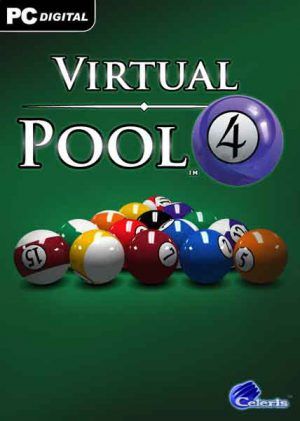 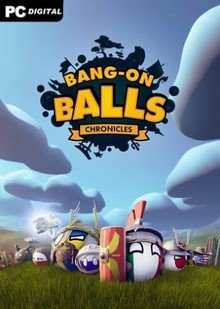 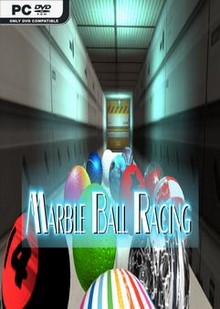