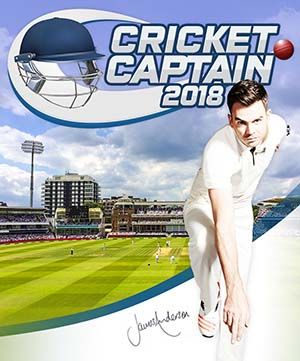 Description
Cricket Captain returns for 2018 with an updated match engine, extensive additions to the records and statistics (including stats of every historical international player), Ireland & Afghanistan as playable test nations, improved internet game, improved coaching, and much more. Put your tactical expertise to the test in the number one cricket management game.
Developed in association with Jimmy Anderson, Cricket Captain 2018 also features a full database update (over 6500 players), with improved player generation, and greater accuracy in limited over player abilities. The latest changes to all domestic structures have been included.
Cricket Captain is unrivalled in cricket management simulation, and Cricket Captain 2018 improves the series once again with all the attention to detail that is the trademark of the series. 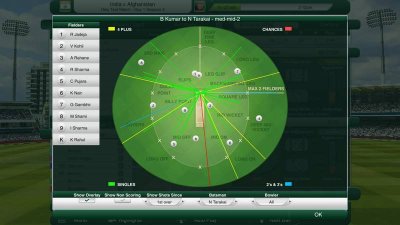 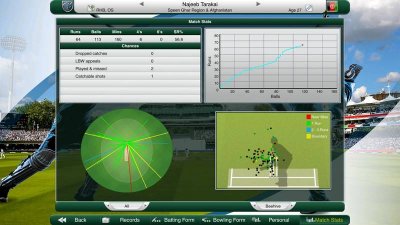 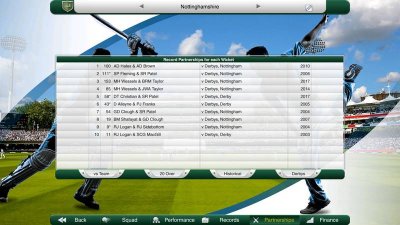 Additional Information:
How to Install
1. Mount ISO Image with DaemonToolsLite and install the game
2. Copy content of the folder "TiNYiSO" (or "Crack") to the installed games directory
3. Play 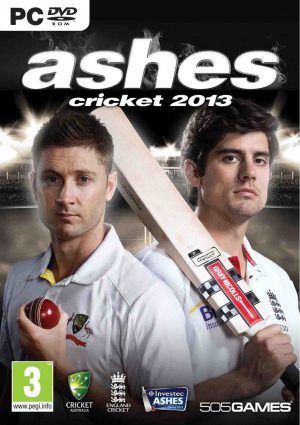 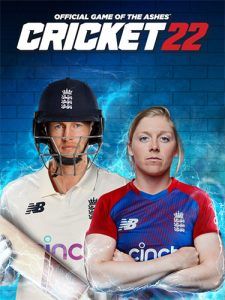 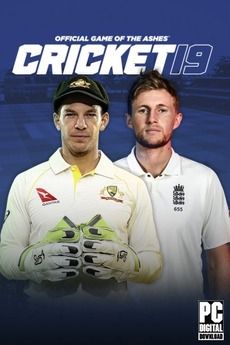 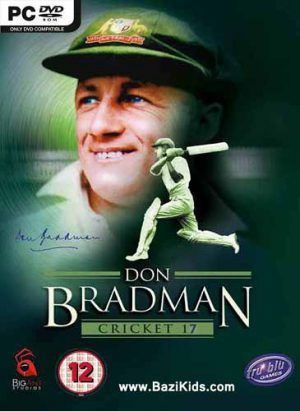