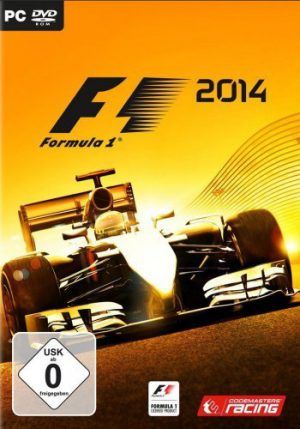 Description
Feel the power of new turbocharged FORMULA ONE cars in the most accessible FORMULA 1 video game yet. F1 2014 features all the cars, drivers and circuits from the 2014 FIA FORMULA ONE WORLD CHAMPIONSHIP, including new tracks in Russia and Austria, the return of the Hockenheimring in Germany and the 2014 FORMULA 1 GULF AIR BAHRAIN GRAND PRIX which ran at night for the first time in 2014. A new driver evaluation system which tunes the game to your level, shorter career options, refined handling and new Very Easy difficulty level brings FORMULA ONE alive for absolute novices. Experienced gamers can customise their settings to enjoy a more serious simulation of the demands placed upon FORMULA ONE drivers. An expanded Scenario mode, extensive online multiplayer options and split-screen racing enhances F1 2014’s recreation of the world of FORMULA ONE for long-established fans and newcomers to the series.
Screenshots 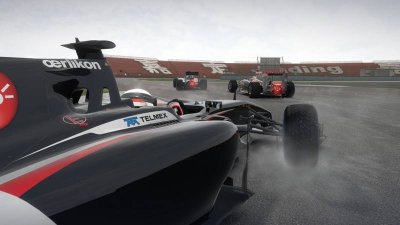 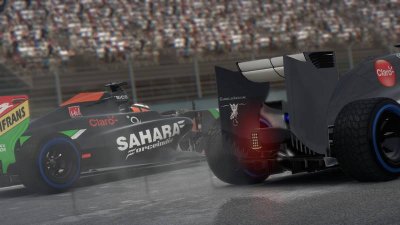 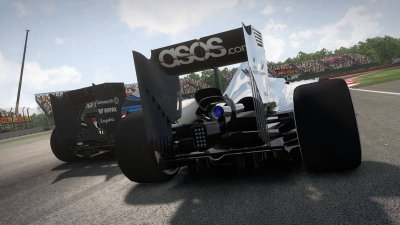 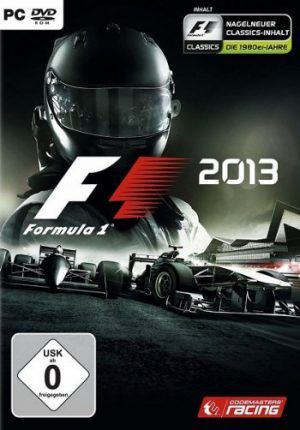 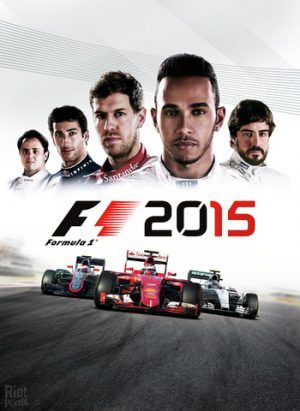 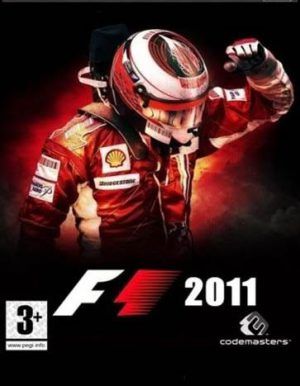 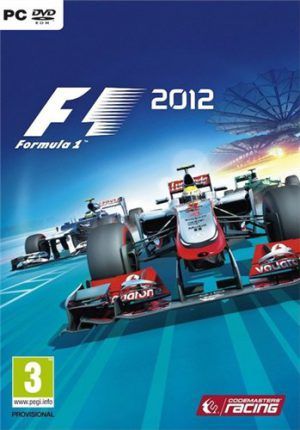 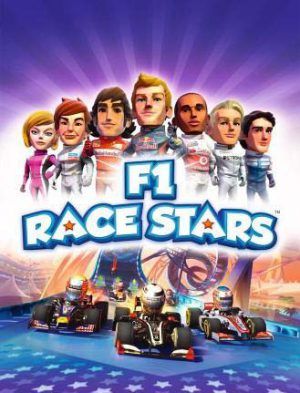