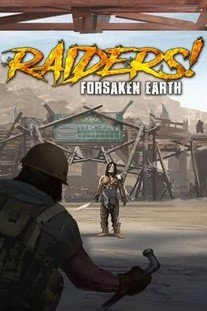 Description
Raiders! Forsaken Earth is a strategy/management game where you play as the leader of a merciless band of post-apocalyptic marauders. Build up your organization while extorting, kidnapping, and destroying the last remnants of civilization. The wasteland doesn't need another hero...
- Hire, manage, equip level up (and sometimes eat) your raiders.
- Extort, attack and pillage greenhouses, rock quarries, and other industries of the wasteland in order to gain the resources required to build up your forces.
- Interact with, loot, or capture settlements and industries, spreading your reign of terror - captured settlements will need to be run with an iron-fist in order to ensure they remain under your control.
- Combat local mercenaries and regulators sent to stop your rampage.
- You are the fearsome commander of the your raiders; the boss. Engage in duels, terrorize both your men and your enemies, and build your physical and mental attributes toward the eventual goal of total domination of the wasteland.
- Establish laws for your raiders and new society to follow.
- Duel regulators and wastelanders in the fight pits.
- Scavenge the wasteland for materials used in crafting and construction.
- Deploy weapons of mass destruction such as nukes, napalm, and mustard gas against the settlements of the wasteland.
- Manage your food, water, and beer while out in the sweltering desert.
- Kidnap hostages and either execute or ransom them.
- Discover powerful artifacts from the ancient world and exploit them for your own benefit.
- A fully dynamic and procedural generated map ensures each game is different.
- A running economy that you can disrupt and eventually conquer: the local industries such as farms, scrap haulers, garbage scavengers and more supply the settlements with resources, which in turn make them grow and generate finished goods - all for you to either extort or take through force.
- Build up your hideout, including holding pens for prisoners, a watering hole for recruiting new raiders, a brewery for much needed alcohol, a vault to protect your ill-gotten goods from internal graft, a siege factory for building city-breaching weapons, a counterfeit shop, and more.
- Capture specialists such as engineers, jesters, lizard hunters, bartenders, counterfeiters and more in order to build up your operation.
Screenshots 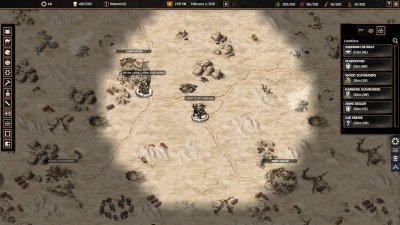 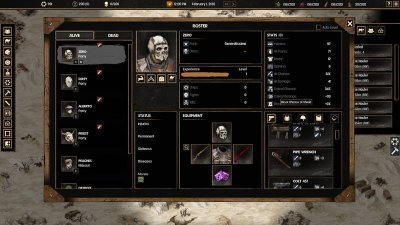 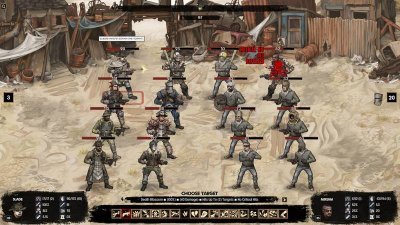 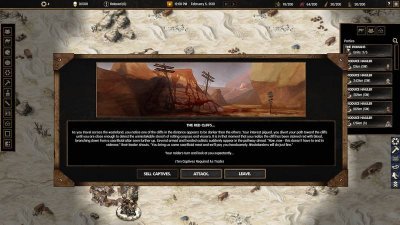 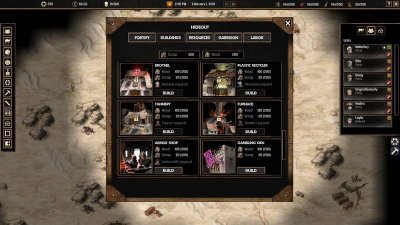 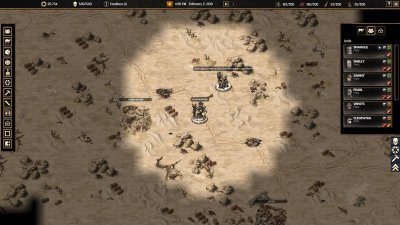 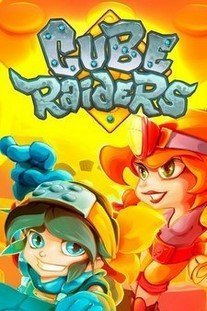 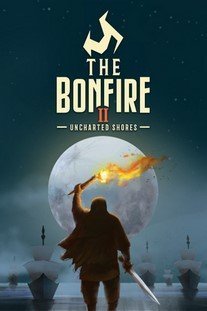 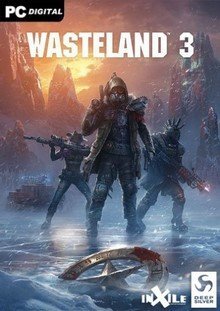 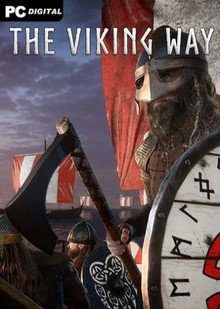 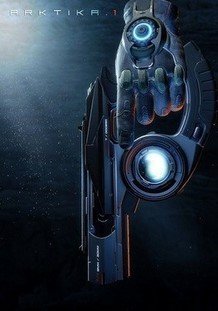