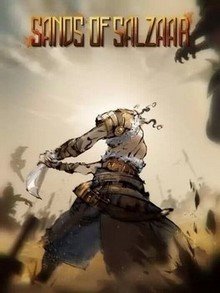 Description
Bringing you to an exotic desert where you’ll recruit, train, and guide your troops into battle against rival cities and factions. Embark on an adventure that’s uniquely yours; Customizable characters, professions, and factions. The land is filled with a variety of hidden secrets.

Story
This is a fantastical tale of an exotic land. The Old Empire which once ruled the desert has fallen, leaving various tribes to fight for control of their world. Little do they know of the seeds of darkness which grow in the shadows with each passing day...

Features
- Epic War & Strategy - Recruit and train your soldiers for both large-scale battles and skirmishes. Customize your hero’s skills to become a martial arts master, powerful archmage, and more. Manage your resources, ally with different factions, and command your troops in real-time to win.
- Explore a Dynamic Open World - Roam across a giant map to encounter various characters, take on quests, explore dungeons for loot, and uncover tons of secrets behind this sprawling desert...
- A New Adventure Every Time You Play - With each playthrough, you become stronger and discover different questlines, using Legacy points to unlock bonus characters, abilities, and rare items.
- Full Modding Support - Shape your own desert adventure with a full set of mod development tools. Discover hundreds of Steam mods already available featuring large-scale campaigns, multiplayer maps, characters, perks, and more!
Screenshots 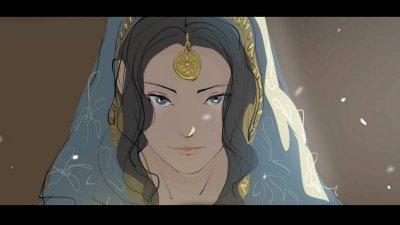 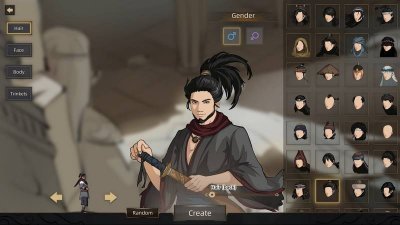 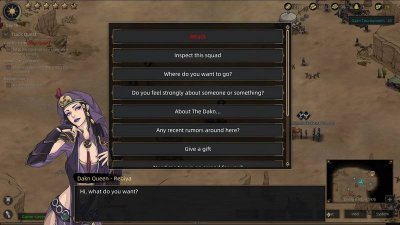 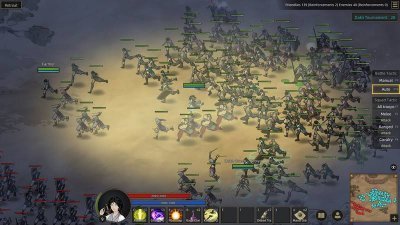 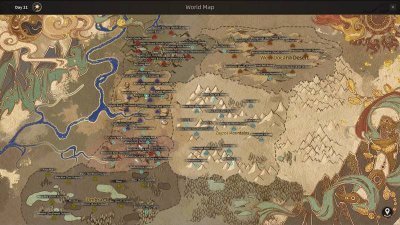 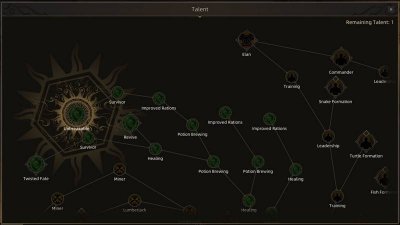 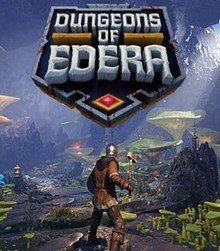 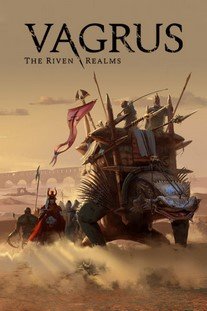 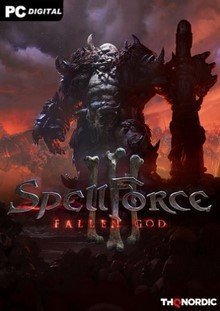 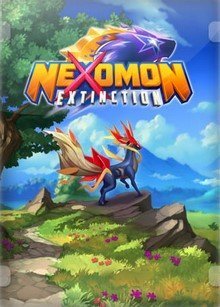