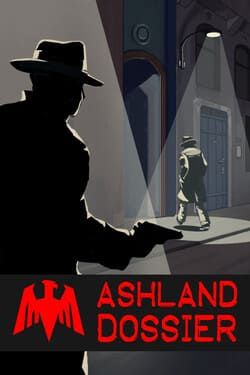 Description
Ashland Dossier is an espionage thriller packed with elements of turn-based stealth tactics and role-play adventure. Use your cunning, agility, and wit to finish off the Nazi plague for good this time. Ahead of you lies a deadly confrontation as the enemy threatens to drive the world into the depth of dreadful and pointless war once again. 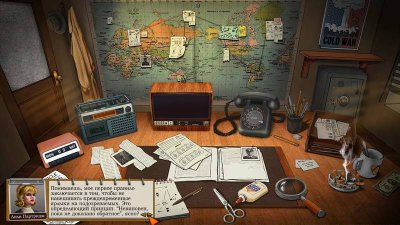 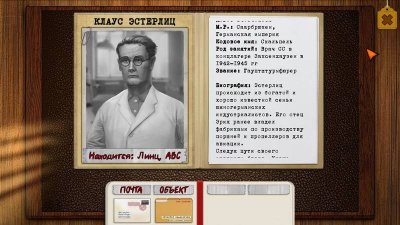 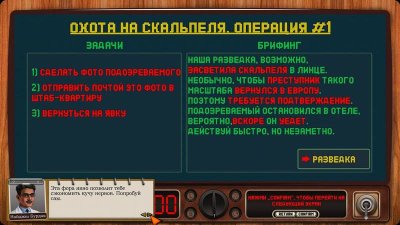 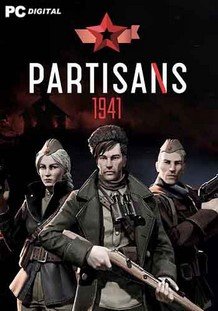 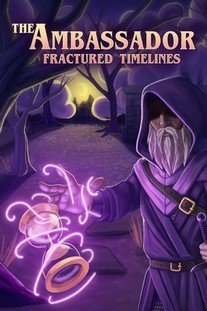 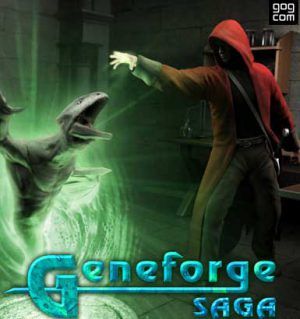 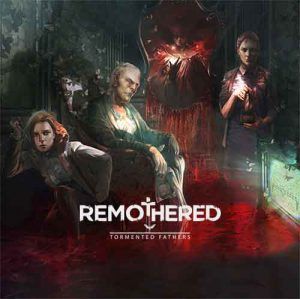 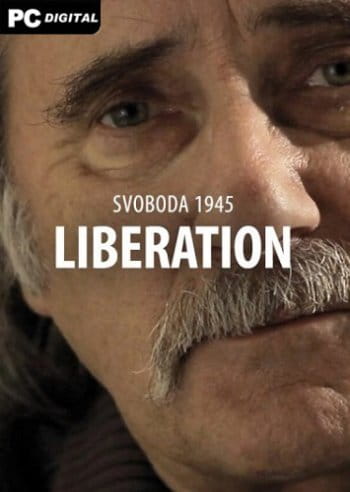