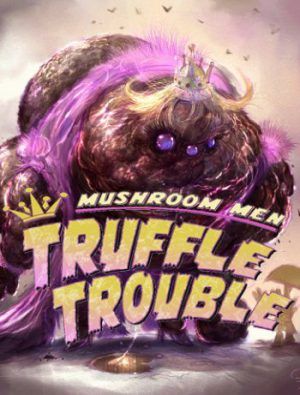 Description
Mushroom Men: Truffle Trouble is a unique platforming game featuring Pax, the hero of Mushroom Men.
Pax is trapped in a terrible nightmare. You control Pax as he is pursued by the besotted Truffle Princess, combining classic platforming action with imaginative puzzle-solving as you must move, stack, and use objects to create new paths to jump and clamber on, all while the Truffle Princess draws ever closer.
Being in a dream, even if it is a nightmare, can have its advantages. Pax can transform into different forms to help him negotiate the world, each with its own distinct and powerful abilities. You can use the forms to scamper across vertical walls, turn invisible, or even fly across vast chasms, but using them at the right time is the key.
Mushroom Men: Truffle Trouble hooks you with its distinct gameplay, then keeps you engaged with its beautiful worlds, quirky humor, and Pax’s super-powered forms.

- Platforming - Pax can run, jump, climb, cling to ledges, push, pull, and grab objects, and use his special Form abilities to overcome obstacles.
- Puzzles - Pax is able to manipulate his environment through stacking or moving objects in the world, allowing you to creatively use parts of the environment to create new paths for platforming your way forward.
- The Chase - As you move through the levels you are under a time pressure: the Truffle Princess is after you, steadily smashing her way through the level. You must find a way to keep ahead, increasing your lead enough so that you have time to puzzle through the tricky parts. Even the most basic stretches of levels become critical as you push to stretch your lead.
- Enemies - Scattered throughout the levels are opponents that you want to avoid or destroy. Each opponent has a different set of abilities. Some move about in a small area, others fly about and attack you from range. You either need to avoid them and their attacks, or land on them to squish them.
- Forms - Truffle Trouble features five new Forms that Pax can mutate into, each one with its own set of distinct powers and movement abilities.
- Ghost Pax, who is invisible to enemies and the Princess.
- Moth Pax, who can fly.
- Spider Pax, who can walk on walls and ceilings.
- Mole Pax, who can tunnel through dirt with his powerful claws.
- Super Pax, who can run and jump faster and higher than trains and tall buildings. 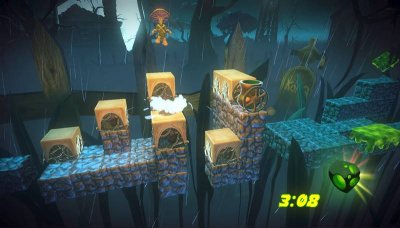 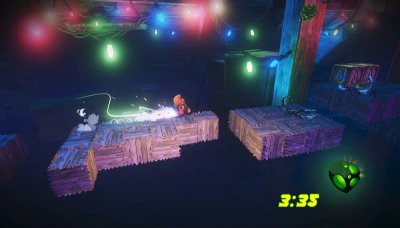 Additional Information:
How to Install
1. Mount ISO Image with DaemonToolsLite and install the game
2. Copy content of the folder "FAiRLiGHT" (or "FLT") to the installed games directory
3. Play 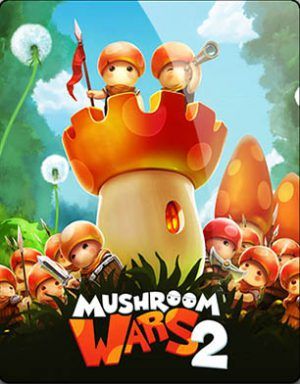 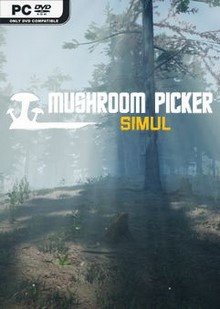 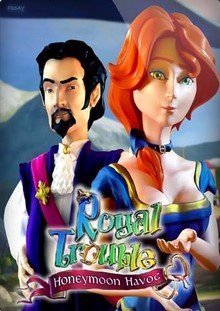 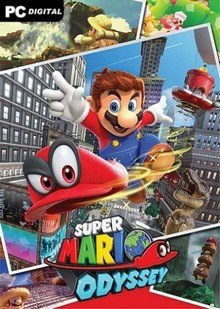 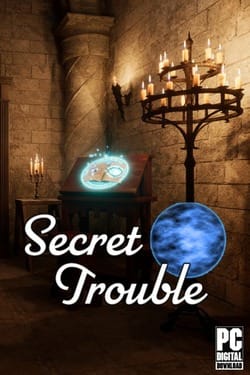