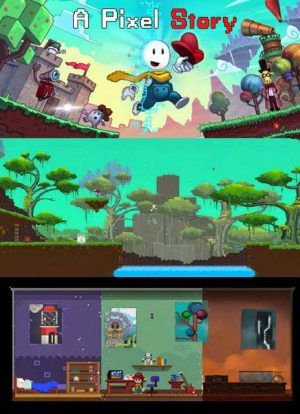 Description
A Pixel Story is a devious, old-school, 2D puzzle-platformer that charts the evolution of video games from the very beginning. You embark on an epic quest to the core of The System aided by the mystical powers unlocked by your Magical Teleportation Hat. As you progress through the four graphical generations your world becomes increasingly detailed and complicated, and your journey through video game history becomes ever more perilous.
You must explore a colourful and diverse world, unlock the awesome power of your snappy Magical Teleportation Hat, traverse 6 large free-form zones, interact with a diverse range of NPCs, stop the evil OS and, of course, save the world. 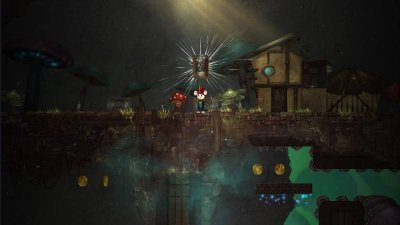 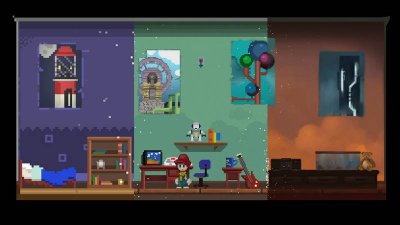 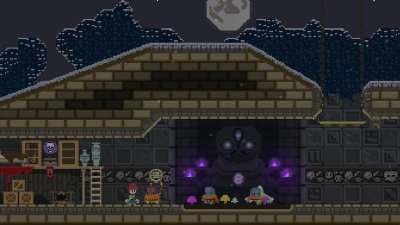 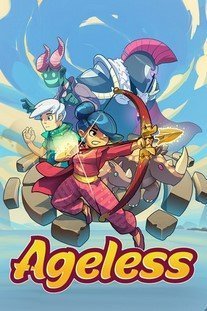 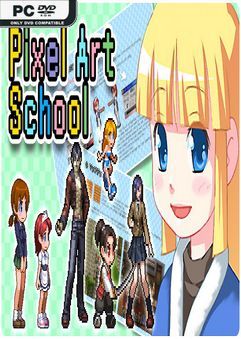 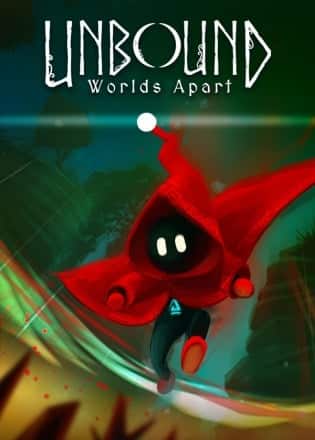 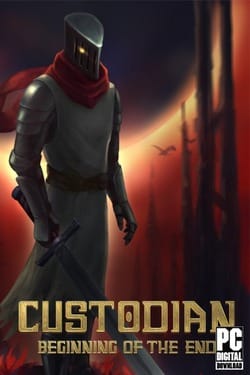 Custodian: Beginning of the End 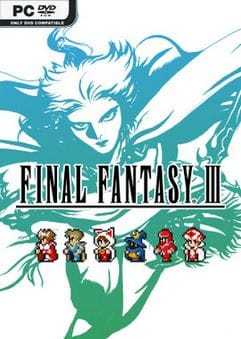