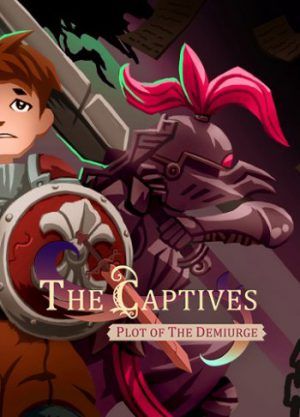 Description
The Captives: Plot of the Demiurge is an action-adventure game with real-time combat and a strong focus on story. Create and play as a collection of prisoners, who must work together to defeat the evil schemes of Prince Pico and his newly-acquired magical powers.

Setting
The Captives: Plot of the Demiurge is set during a struggle between two opposing ideologies. After Prince Pico and the city-state of Volturno leave the anti-magic Tetrarchy to explore the alluring possibilities of the magic sciences, the other states band together to retake Volturno and stop whatever scheme Pico may have begun with his newly-acquired arcane knowledge...

Story
You play as convicted prisoners, drafted into the Tetrarch’s army to undertake missions against Prince Pico’s forces and collect intelligence concerning his masterplan. While each prisoner has their own individual personality and backstory, all share one goal: to complete their assigned objectives and earn their freedom.

Characters
The Captives: Plot of the Demiurge is an action-adventure game with a variety of carefully crafted levels. You will start by creating your character for each particular level. You can customize the character’s name, stats, weapon and appearance, giving each character you play a unique feel.
After each level your personalized character gets added to the story’s cast of NPCs whom you can then talk to and interact with. As the story grows, so too does your cast of previous player characters. 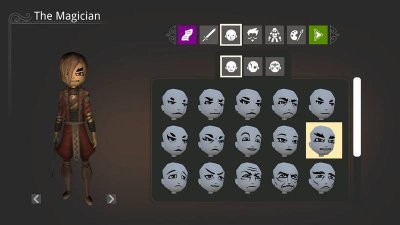 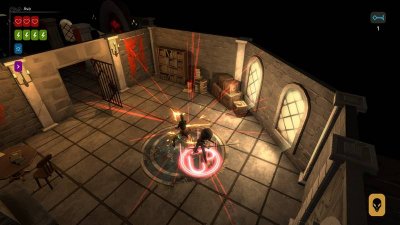 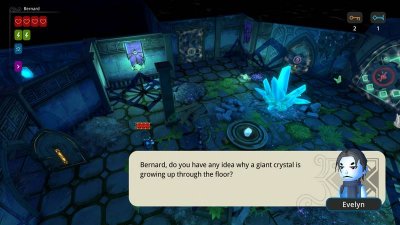 Gameplay Trailer The Captives: Plot of the Demiurge 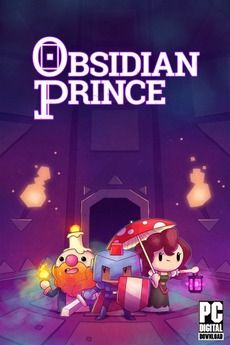 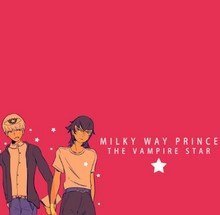 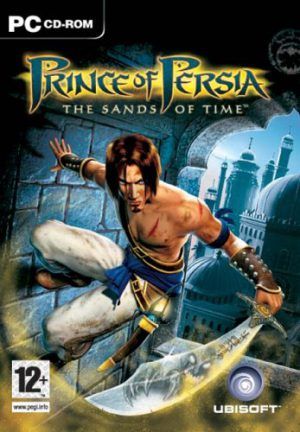 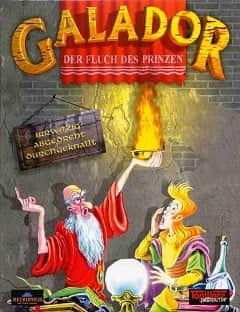 Galador - The Prince and the Coward 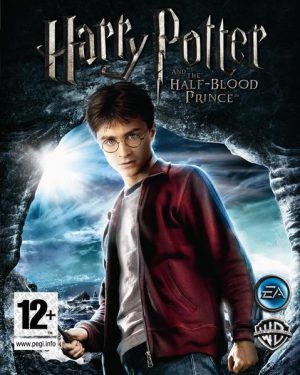