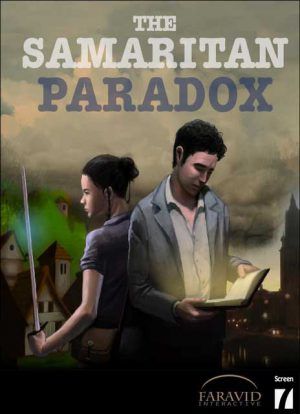 Description
A writer has died. His daughter seeks the help of you, Ord Salamon, to find his secret last novel. During the search, questions will emerge. Did her father really kill himself? What is the secret novel all about? What is going on at the island of Fardo? Crack codes, decipher secrets & find a lost fortune in this exciting adventure for Windows PC.

The Samaritan Paradox is set in Sweden in the 80's. Ord Salomon has agreed to help Sara Bergwall find the book her father, Jonatan Bergwall, wrote before he died. During the course of this treasure hunt, he learns that Jonatan was investigating the weapons industry, and more specifically some covert affairs with foreign dictatorships.
But more questions arise. What is the book about, and why does Sara want Ord to find it for her? Did her Alzheimer's-stricken mother know the secret before she grew too demented to share it? And how did Jonatan actually die?
Screenshots 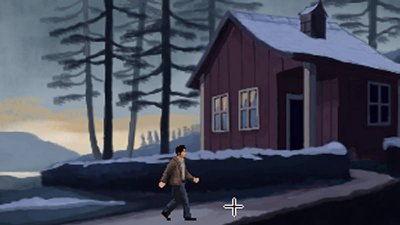 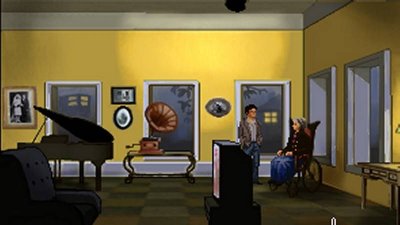 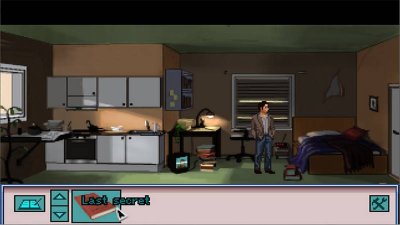 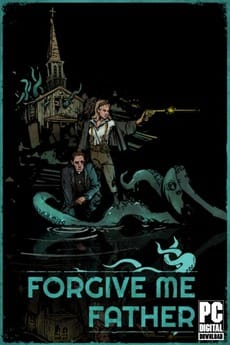 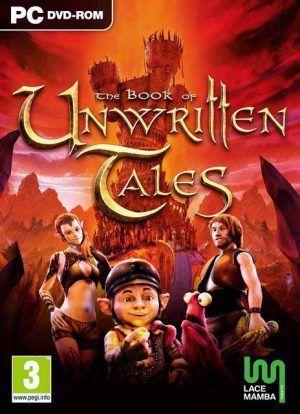 The Book of Unwritten Tales: Dilogy 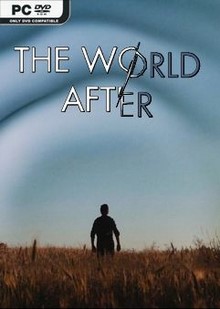 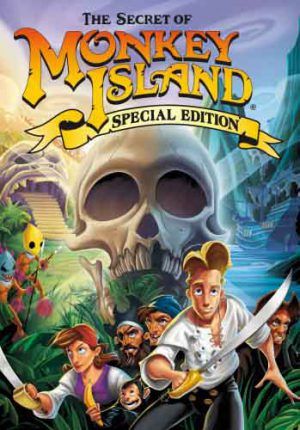 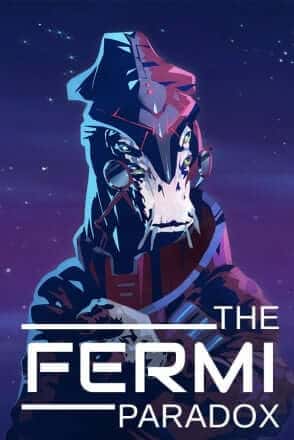