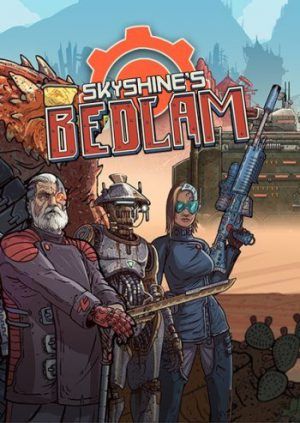 BEDLAM Redux! Features:
- Award-Winning battle system: Redux! features revamped squad-based tactics with each unit having action points per turn. Combat features over-the-top animations, environments and battles that gradually affect your team, crew-buffing Dozer upgrades, and tide-changing Dozer weapons!
- Five unique playable factions: Human, Marauders, Mutants, Cyborgs and Rouge A.I. - all with their own appearances, traits, and Dozer with a "leader" Elite!
- Action packed turn based combat with RPG features: Randomly generated encounters and discoveries, meaningful permadeath, three different supplies to manage, crew veteran rankings and incredible replay value. Redux! includes many additional events and a new outcome system so that no play through is ever the same.
- New Campaign Mode: No more is the goal just to get to Aztec City... now you have to collect four lost relics to help ensure victory over the self-proclaimed overlord of Bedlam. See if you can liberate Bedlam of all the ruthless factions and restore order in the wasteland!
- New Arcade Mode: For the ultimate challenge, try to get to Aztec City on a set course, with no side missions, no Dozer management and tons of obstacles! If you do, you can claim one of the four new Dozers for your own.
Screenshots 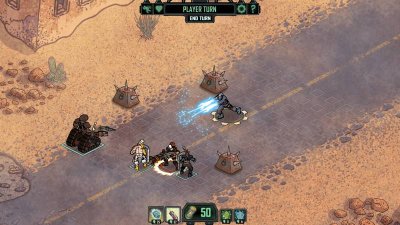 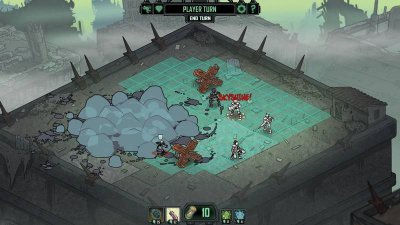 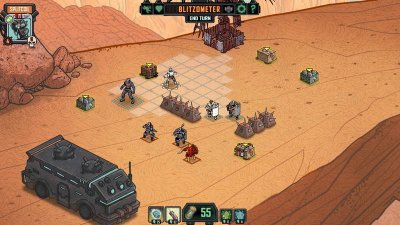 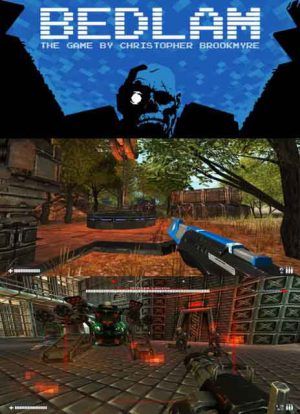 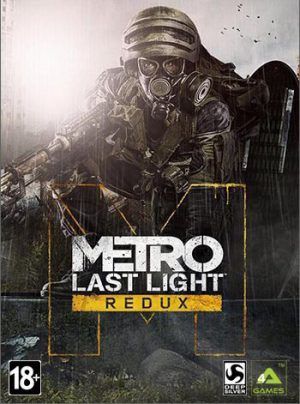 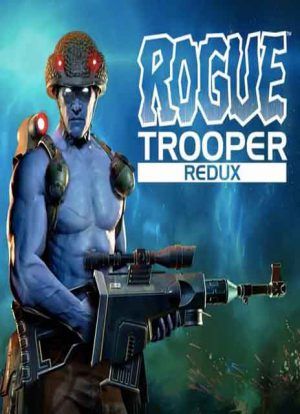 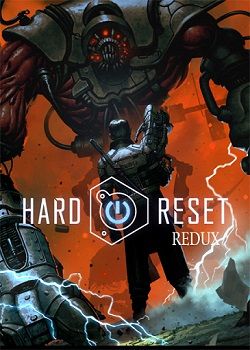 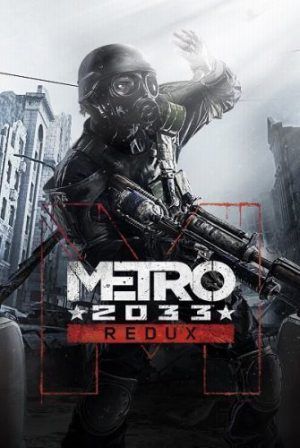