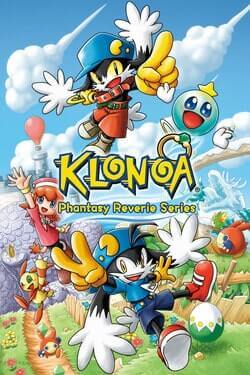 Description
KLONOA is a 3D side-scrolling action game series whose first title was released by Namco in 1997.
Set in a unique universe populated by a range of original characters, the game follows the hero, Klonoa, as he sets off on a journey to save the world.
Commemorating the 25th anniversary of the first title in the series, we are pleased to announce the release of the KLONOA Phantasy Reverie Series, a remastered title combining both KLONOA: Door to Phantomile and KLONOA 2: Lunatea’s Veil! 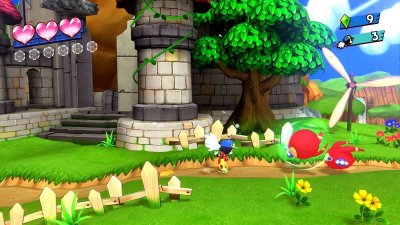 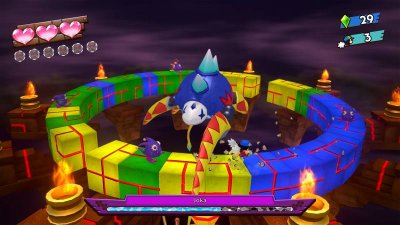 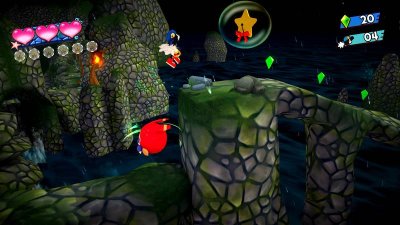 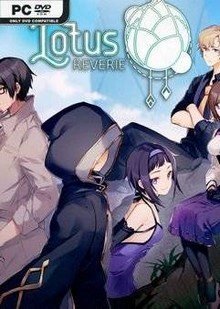 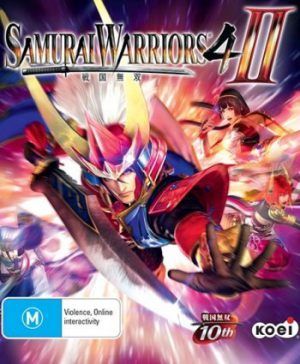 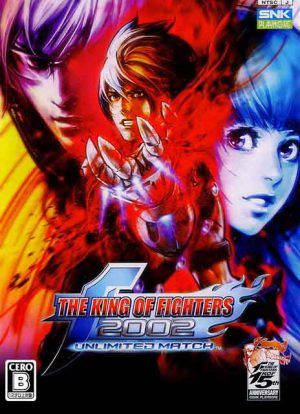 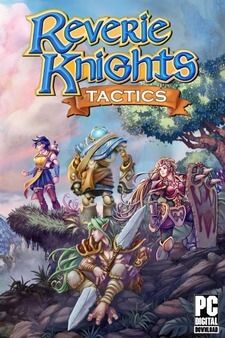 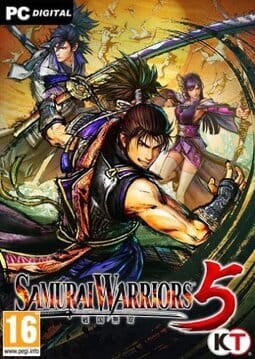