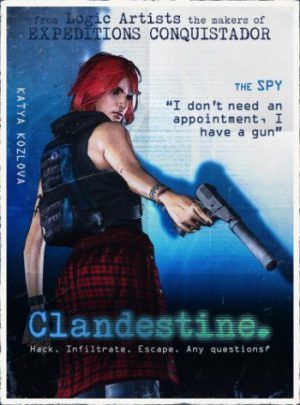 Description
Clandestine is a 2-player or singleplayer stealth/hacking game set in 1996. Asymmetrical co-op allows one player to take the role of the spy while a friend provides overwatch and assistance as the hacker, and unravel a post-Cold War espionage conspiracy.
The year is 1996, five years after the dissolution of the Soviet Union. A string of accidents and murders gone mostly unnoticed by the public eye have put the world of international espionage on high alert - veteran Cold War operatives from both sides of the former Iron Curtain are being assassinated around the globe. High-ranking officials of the CIA and the FSB secretly establish a joint task force to investigate the leaks. Codenamed The Kingbridge Executive, the group is funded with whatever money could be skimmed off of official projects and staffed by whoever could be spared from official operations. As field operative Katya Kozlova or hacker Martin Symborski, you will be deployed on dangerous missions across Europe and North America, chasing the source of the leaks.

Key Features
- Single Player & Asymmetrical co-op: Play as the spy while a friend guides you through the missions or take on the role of the hacker to crack infrastructure and defeat security systems.
- A return to hard-core stealth games where the enemies are lethal and combat is unforgiving.
- A deep hacking system built around core stealth game mechanics, rife with options to manipulate the game world and mess with your enemies.
- Use social engineering in cooperative dialogue sequences to bypass security checkpoints and gain entry to restricted areas.
Your actions won't go unnoticed - the story will respond to how much evidence you leave in each mission and how many dead bodies you leave in your wake. 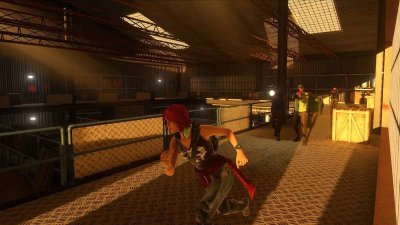 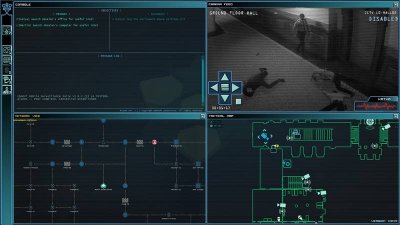 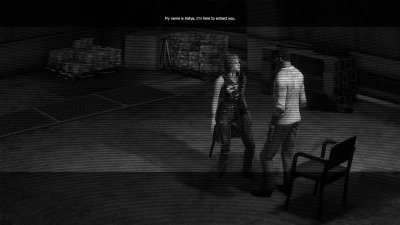 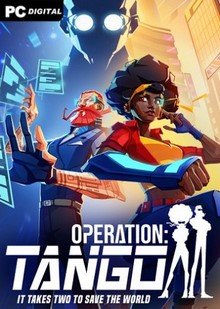 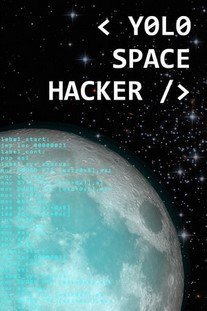 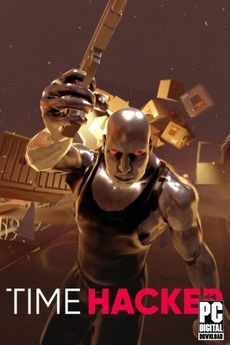 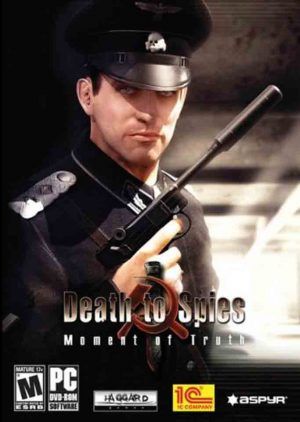 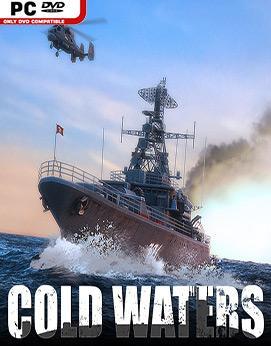