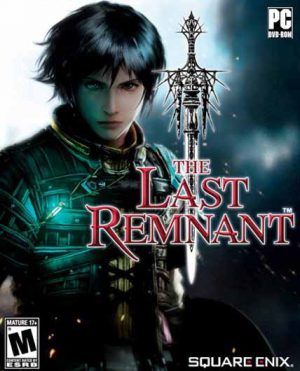 Description
Long ago, the world was filled with Remnants — mysterious artifacts from an ancient civilization. But as time passed, the powers of the Remnants began to shift the world's balance. As the rift widened between those who ruled and those who were ruled over, a new era dawned: one of countless frays brought upon the world by those enslaved by their own lust for power. A thousand years later, the journey of one young man begins... Imagine a vast, war-torn battlefield, scarred by years of conflict. Countless enemies surround the player, who is backed up by his own army. Threatened by numerous foes and saved in the nick of time by allies, players feel the true tension of a soldier on the battlefield. In The Last Remnant, as many as seventy units duke it out at once in fierce yet beautiful battles. 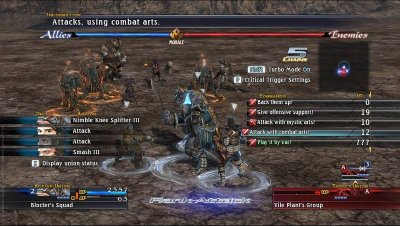 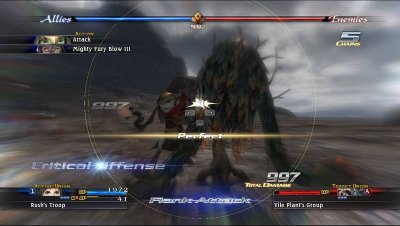 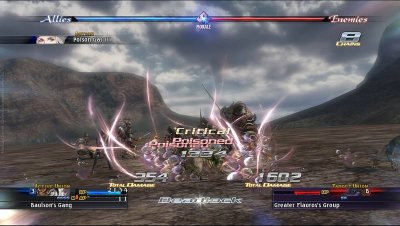 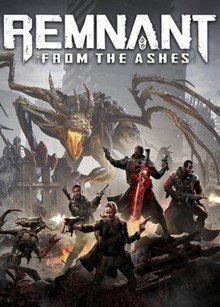 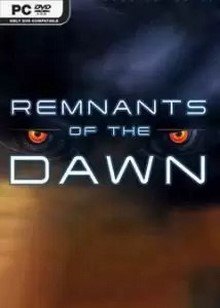 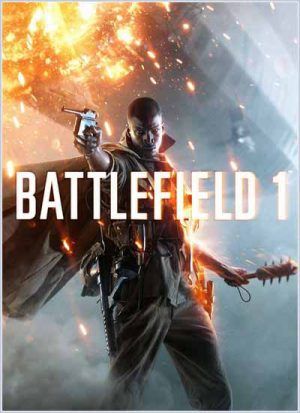 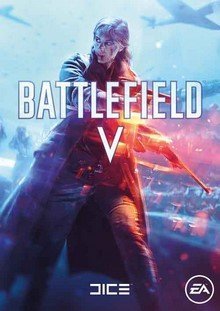 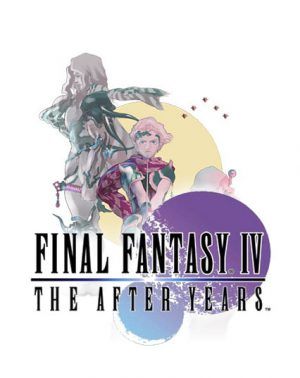