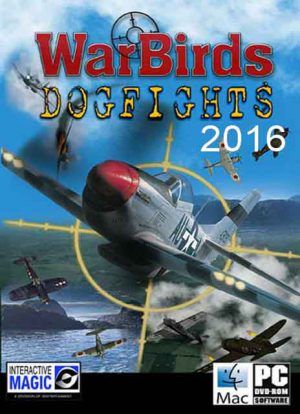 Description
Strap into the pilot's seat and fight in the great air battles of World War II. But you aren't alone. You'll have a wingman, or maybe a whole squadron around you, engaging small or large groups of enemies over Europe, North Africa, and the Pacific. WarBirds Dogfights is an extended version of WarBirds with more offline play.

- OVER 60 PLANES OFFLINE: Learn to fly and fight over 60 different WWII airplanes of America, Britain, Germany, Japan and Russia. All aircraft have unique, realistic and challenging flight models.

- MASSIVE AIR BATTLES WITH AI: Play in massive air battles with dozens of planes, all flown by AI except your plane. No waiting for online opponents!

- ALL ACTION: Missions are all action. No takeoffs, landings, or boring flights. You start when the enemy is sighted. When mission succeeds (or fails) you can end the action or continue flying as long as you want.

- RANDOM GENERATION FOR EACH BATTLE: Each battle space uses procedural generation to vary starting positions, aircraft types and numbers, pilot quality, flight plans, objectives, and more. You can play the in the same battlespace, with the same plane, hundreds of times and never see the same situation!

- FULL TRAINING: The game includes a full training section with over 15 maneuvers to practice and train on!

- ADVANCEMENT TRACKING: Advance from novice to world's greatest fighter pilot through a series of promotions.
Screenshots 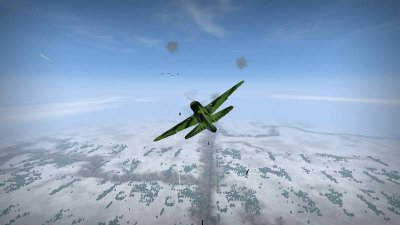 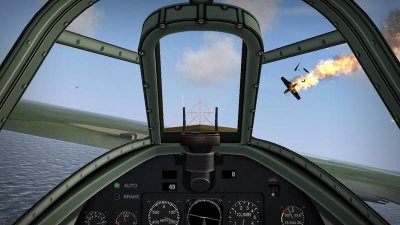 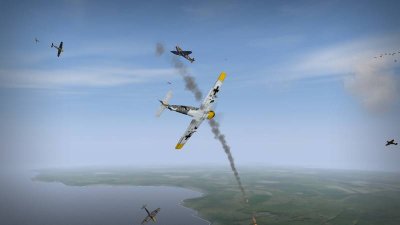 Additional Information:
How to Install
1. Mount ISO Image with DaemonToolsLite and install the game
2. Copy content of the folder "HI2U" (or "Crack") to the installed games directory
3. Play 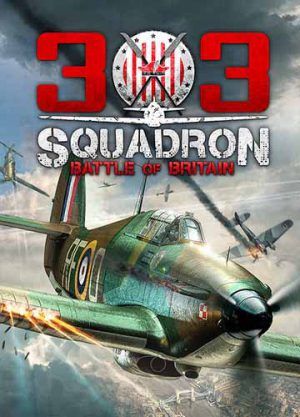 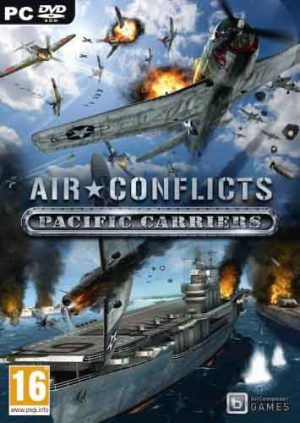 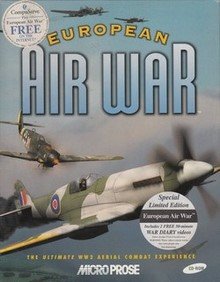 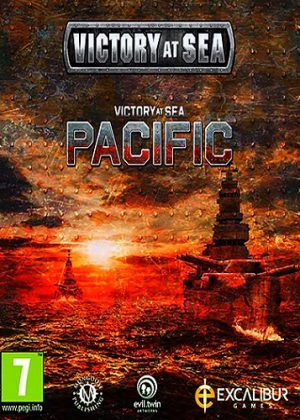 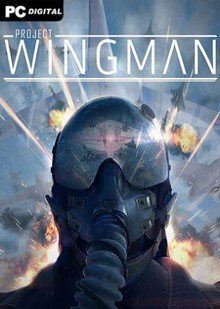