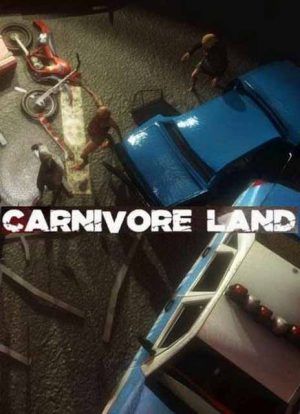 Description
Carnivore Land is a 3D top-down shooter for Windows, Mac OS and Linux, developed in the Unity engine by dwCrew. The game flirts with the comedic horror genre and features fast paced action, tons of weapons to use and enemies to shoot.
Way after the zombie apocalypse and movie cliches, the war between humans and the infected has ended. Humanity now lives in safezones, while the rest of the world is filled with quarantined cities, mausoleums to the old society before the war, occupied only by paramilitary groups and zombies. Everything outside the safezones either wants to add you to his caloric intake or practice his marksmanship skills on your bloody corpse, hence the nickname of the world, Carnivore Land .
Along with your teammate, you are dropped into a city, that has been destroyed from the war, and are tasked with finding a mysterious package. But you’ll have to deal with the residents first, which include meat eating infected and paramilitary soldiers that play lets-fill-them-up-with-lead a lot.
To help in your struggle against the hordes of the undead and enemy soldiers, you are equiped with your standard issued rifle and pistol. However, due to unknown paranormal reasons (must be something they ate), sometimes when killed, the zombies drop various items for you to use. These items include some weapons, grenades, armor and silly hats. 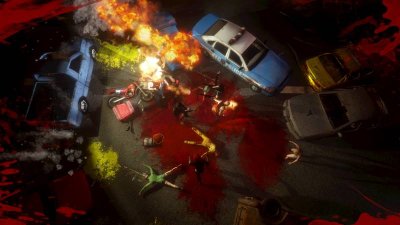 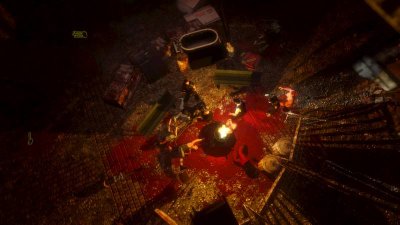 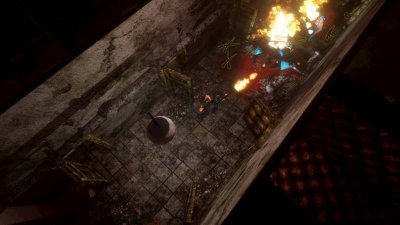 Additional Information:
How to Install
1. Unzip the game
2. Play 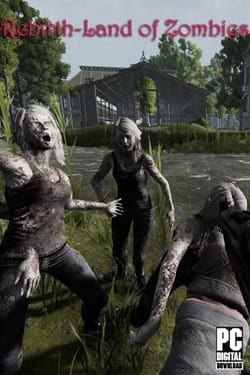 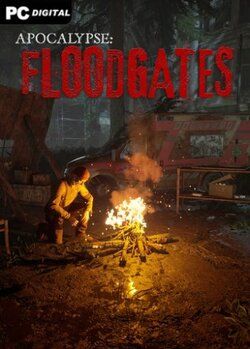 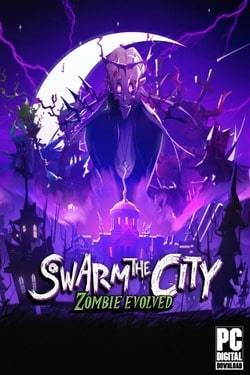 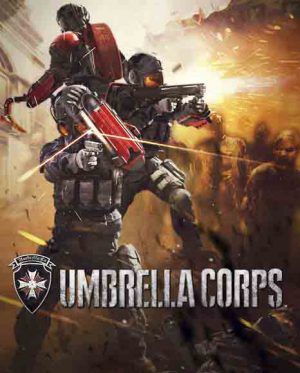