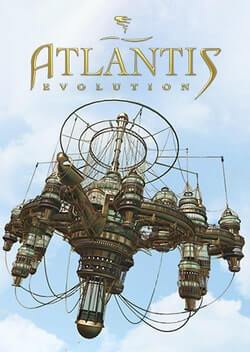 Description
Atlantis: The Lost Tales (1997)
Travel in time and step into the world of Atlantis, a civilization rich in wonder and sophistication. Reigning over an island of peace and plenty is Queen Rhea. Her reign is secure - or is it? Enter the life of Seth, the young hero, to uncover the truth of this mystery that unfolds over five continents. Live an adventure of epic proportions, whose outcome may well decide the fate of this fascinating universe of visual intensity, fantastic machines and unpredictable people.

Atlantis 2: Beyond Atlantis (2000)
he appearance of the Super Nova of the Crab in the skies has awakened the light half of the force. Ten, descendant of the original Hero of Atlantis, holds within him the key to the mystery. He is bound on an adventure to Tibet, where he will gradually discover his destiny from a wizened old shaman. From quest to celestial journey, his path will be strewn with traps and enigmas that he must solve to re-establish the order and balance of the Universe set-up hundreds of years ago.

Atlantis 3: The New World (2001)
Step back into the land of dreams and legends. Embark on an incredible adventure and become immersed in an extraordinary tale of intrigue and mystery. Assume the role of an archaeologist as you search for the existence of a metropolis built, according to myth and legend, by the ancient Egyptians.

Atlantis Evolution (2004)
Caught in a vortex that leads to the heart of New Atlantis, Curtis Hewitt, a young photo-journalist, becomes a stranger in a land of high-end technology and archaic faith - his mission is not only to return home, but to liberate the people of New Atlantis who live under the domination of ruthless gods. 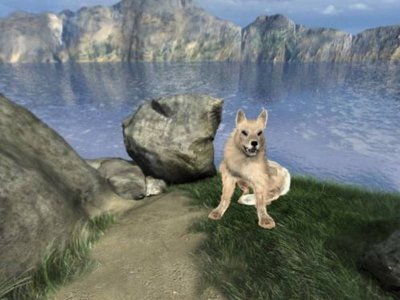 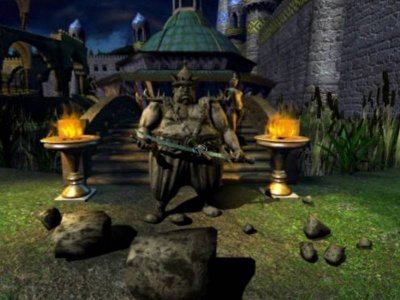 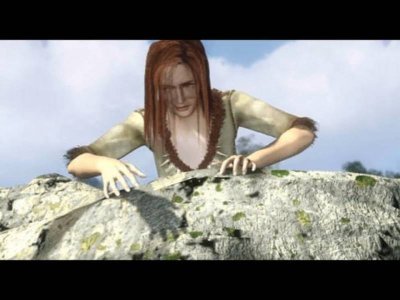 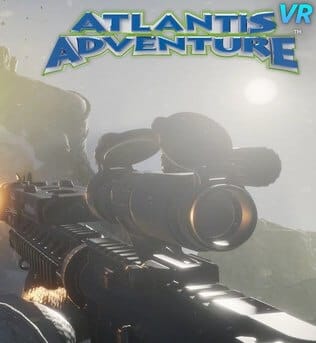 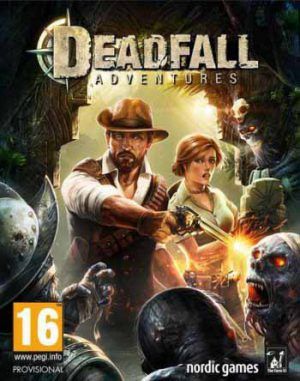 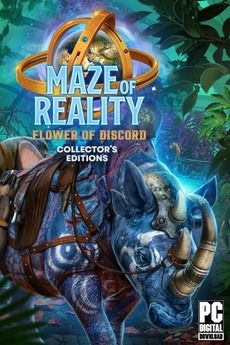 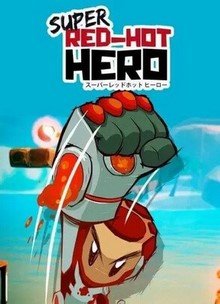 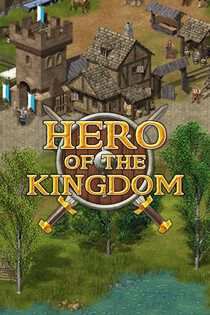