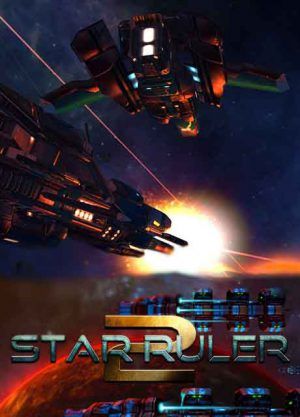 Description
Star Ruler 2 is a massive scale 4X/RTS set in space. Select from one of seven races – or craft your own – to explore dozens, hundreds, or even thousands of systems in a galaxy of your choosing. Expand across unique and varied planets and ultimately exterminate – or subjugate - any who stand in your way either in offline singleplayer or up to 28 player multiplayer.
Build vast armies; construct Ringworlds and Stellar Forges; conduct war by other means through diplomacy; design and test new ships, new tactics, and new strategies before a real shot is ever fired. A galaxy of possibilities and danger awaits you - do you have the bearing to confront it?

- The scope of the game is epic: Ringworlds and Stellar Forges; battles which rival movies in their spectacle.
- A unique diplomacy system with teeth which brings diplomacy out of the shadows and on to center stage for all the empires to vote on and judge – and which makes surrender an actual option.
- Completely configurable ships; completely modifiable game. Star Ruler 2 even includes a Mod Editor to help players get what they want out of the game.
Screenshots 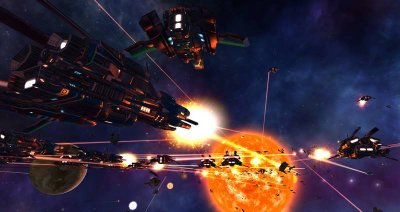 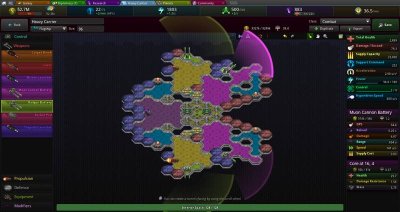 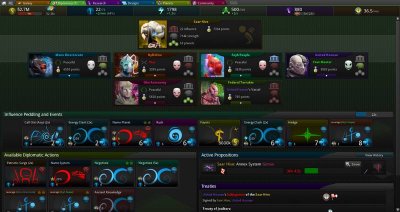 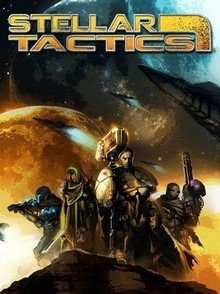 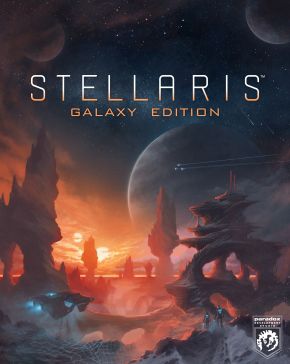 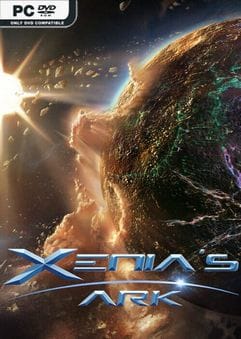 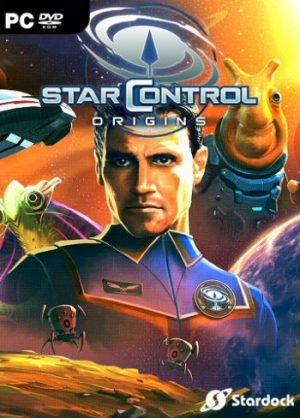 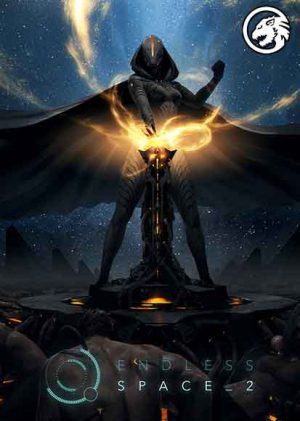