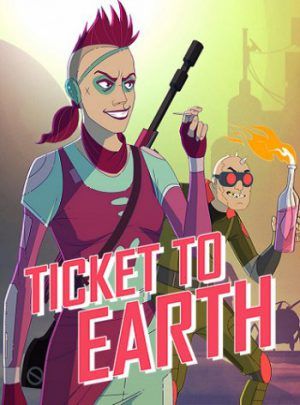 Description
Ticket to Earth fuses battlefield tactics, tile-matching puzzle, and epic sci-fi RPG in one unique package. Four unlikely heroes are thrown together to save everything they love from murderous criminals, hideous mutants, and a corrupt government.
A distant planet. A dying colony. A deadly conspiracy.
Fight a corrupt system in Ticket to Earth, the revolutionary tactical puzzle RPG!
The mining boom has left New Providence to die and just one Earth-bound ship remains. Forced to fight to protect everything she loves, orphaned Rose stands between bloodthirsty marauders and a corrupt government.
The puzzle grid is your battlefield as you position your team, collect matching tiles, and power up devastating special abilities. You’ve never played anything like this!
Join the fight in Ticket to Earth, a sci-fi epic of betrayal and insurrection.

Story
When the refinery failed, it wasn’t just hundreds of miners who died. From that day on, the colony was dying too.
Colonists had travelled hundreds of light years for the promise of a better life, but with the mineral deposits all but depleted and refinery destroyed, the lifeblood of New Providence was slowly draining away.
A decade later, the wealthy few are now preparing to return to Earth on a gleaming luxury starliner, leading to mass protests by the many being left behind. The entire colony has become a powderkeg of resentment and desperation, and somebody is about to strike a match…

Features:
- Unique gameplay mash-up – Revolutionary hybrid gameplay blends battlefield tactics, puzzle, and RPG to create an entirely new style of play.
- Episodic science fiction epic – Get involved in the personal stories of four mismatched heroes as the fate of an entire world rests on their shoulders.
- Fight for justice – Unlock hundreds of potent combat abilities and use them to defeat murderous criminals, rampaging robots, and grotesque mutants.
- Join the movement – Be guided by the mysterious Stellar Consciousness Movement through a deep and satisfying RPG progression tree for each of your heroes. 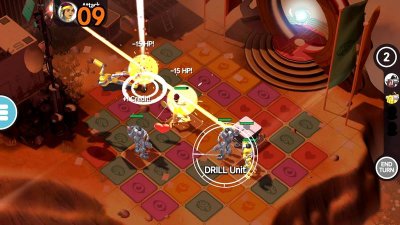 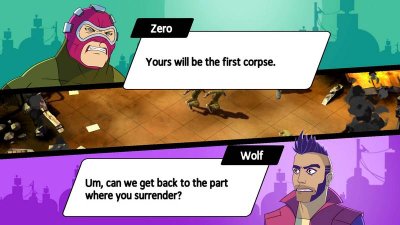 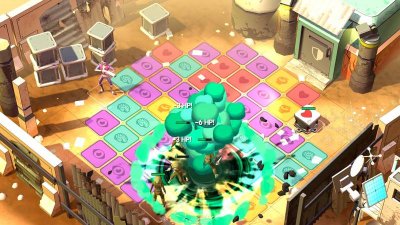 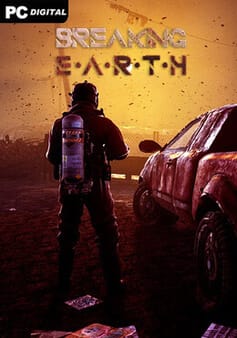 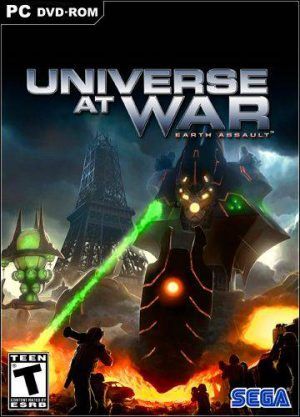 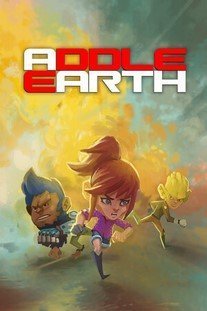 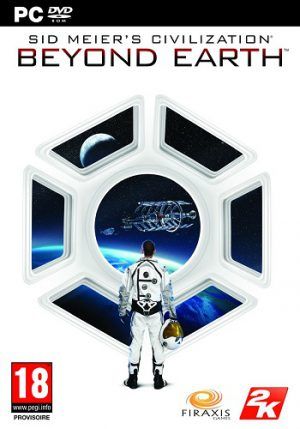