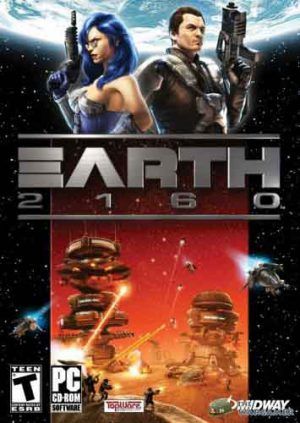 Description
Earth 2140 Trilogy (1997)
The year is 2140. After numerous wars and several environmental disasters, only two world powers remain; the United Civilized States (UCS) covering the American continent, Western Europe and North Africa, and the Eurasian Dynasty (ED) covering the coherent landmasses of Eastern Europe and Asia.
The damage caused by the long wars led both world powers to evacuate the population to recently built underground cities. Australia and most parts of Africa were sacrificed during the long wars, which lasted several decades. Highly toxic biological and chemical weapons were developed on these continents, leaving them so badly contaminated, that no human life can survive there. Most of the world's population forgot that this land ever existed.
Conflicts between UCS and the ED escalated and became the final world war. This war will decide who will get the last of the available natural resources and ultimately rule the world.
Multiplayer notice: Although the game contains "net" and "serial" buttons, actual multiplayer functionality was never implemented by the game developers.
- The Trilogy includes the original Earth 2140 campaign along with Mission Pack 1 and Final Conflict Mission Pack
- The unique Virtual General feature that takes over the minutiae of commanding your army
- Futuristic warfare in a post-apocalyptic setting

Earth 2150 Trilogy (2005)
Take the completely 3-dimensional landscape into account while planning your troop movements: you'll need to scale towering mountains, dig out protective bulwarks and create entire tunnel systems. Explosions and detonations can change entire regions in an instant.
Earth 2150: The 21st century was supposed to herald the dawn of a new age. The wars, famines and suffering of the last 20 millennia were to become a distant, fading memory, as scientific advances brought global peace and prosperity. The anticipated global conflict broke out with a violence that shook the planet to its core.
“The Moon Project” is one of the blackest chapters in the history of mankind. While the Lunar Corporation, the Eurasian Dynasty and the United Civilized States are preparing themselves for the last all-encompassing battle, work is being feverishly carried out on a secret project on the Moon.
“Lost Souls” sees the end of our beloved planet Earth. Devastating wars between the Eurasian Dynasty and the United Civilized States have wreaked havoc and caused mortal wounds to our planet, glaciers melted, the sea rose to a threatening level, and meteorite showers buried whole parts of the world. The only hope left for the population was the escape to the red planet Mars.
- The Trilogy includes the original Earth 2150 campaign along with both expansions: The Moon Project and Lost Souls
- A great mix of 4X and classic RTS elements
- An innovative in-game unit creator that lets the player to research and build his own vehicles

Earth 2160 (2006)
Only a few thousand humans managed to escape from the Earth before its collapse in 2150 A.D. They spent the next few years on the terra forming of the red planet, developing new technologies and building up new civilisations. Somehow each of the three fractions "Eurasian Dynasty", "United Civilised States" and "Lunar Corporation" did this independently and separately from each other - but in the year 2160 something strange happens in this new world. Will the ED, UCS and LC join forces or continue their old war against each other?
Besides the usual venues in the solar system, there are some strange looking locations: planets with moving and reflecting liquid surfaces. And beside the standard RTS - resources acquisition, base building and destruction of enemy bases, the year 2160 will have some adventure inspired tasks for the players.
- An innovative in-game unit creator that lets you research and build your own vehicles
- Good visuals that aren’t very heavy on your system
- Four completely different sides of a massive conflict 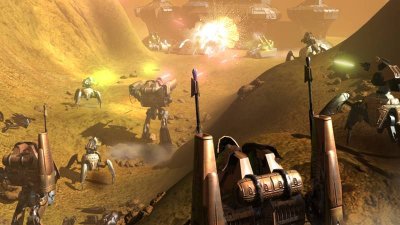 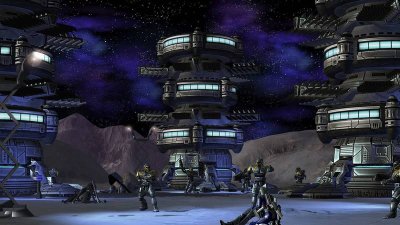 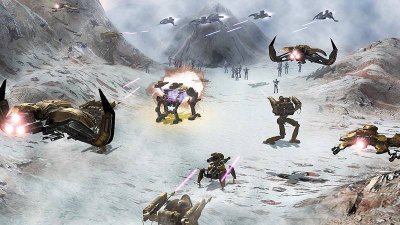 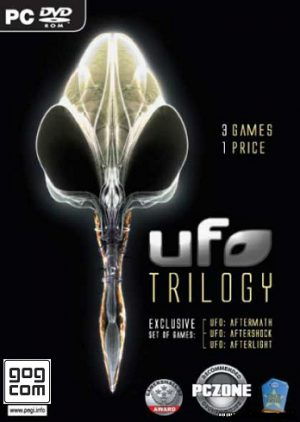 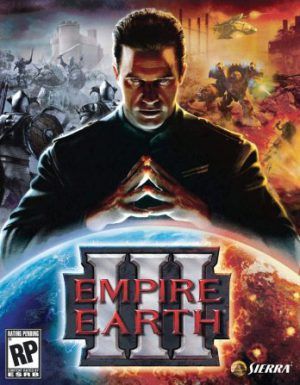 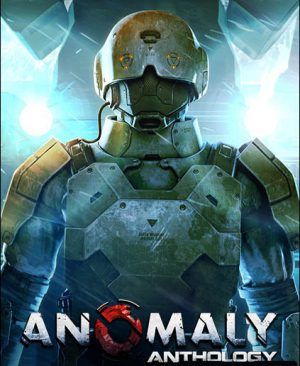 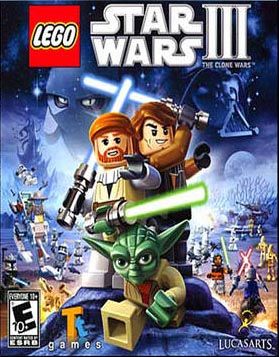 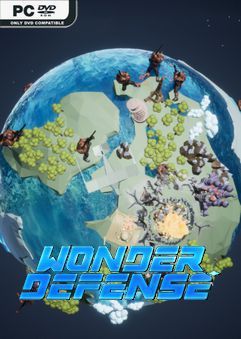