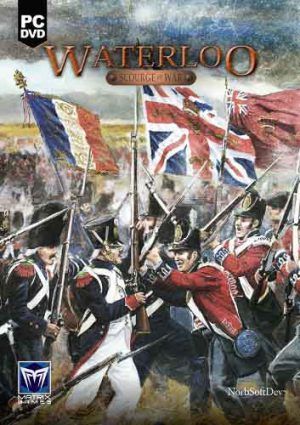 Description
Scourge of War: Waterloo follows in the footsteps of its American Civil War predecessors and takes the action to one of the most famous battles in history. It is by far the most detailed game about the final battle of the War of the Seventh Coalition. The game boasts 20 historical scenarios (from the French, Prussian and British perspectives), 3 multiplayer scenarios, unlimited user generated sandbox scenarios, and a sandbox campaign, which adds a campaign layer to the game providing more context for sandbox battles.

Gameplay
At first glance, the player is tasked with moving huge bodies of troops into position to crush the enemy, be it with sheer numbers or superior tactics. In reality though, there is a whole lot more going on. First of all Scourge of War: Waterloo offers a lot more realism than any similar title on the market, having historical unit names, weapons, formations etc. More importantly, however, is the fact that the game simulates the complete chain of command. Players are not by definition placed on top of this chain (though it is possible), but are often placed somewhere in between. Meaning that during the battle, they get orders from above, interpret them and form a strategy with them, then, they will send out their couriers to deliver their own orders to the units directly under their control.

Style
Scourge of War: Waterloo has 2D sprites drawn on a 3D terrain and in doing so, is capable of showing far larger armies than most games out there. Players can zoom out to great heights to get the best overview of the battle, or zoom in and get right into the action. All units have historical uniforms and carry historical flags. Leaders stand out well enough to easily find them.

Interface
The user interface had a major overhaul compared to previous SoW titles. The number of buttons on the screen has been reduced and replaced by a context-sensitive popup menu (optional) and it is now easier than ever to set formations in the desired position and with the preferred facing. Additionally, the new order of battle browser and a host of other new screens make it so that players will only have their own strategies to blame for failure.
Screenshots 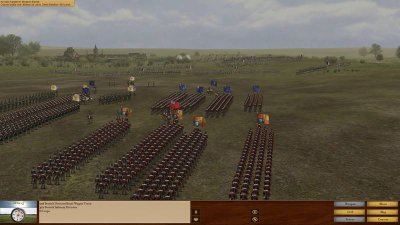 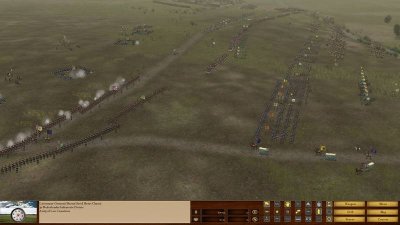 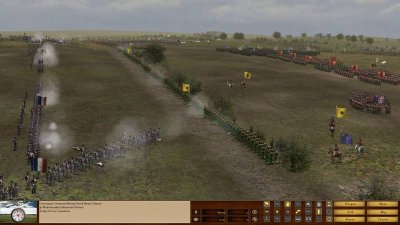 How to Install
1. Mount ISO Image with DaemonToolsLite and install the game
2. Copy content of the folder "SKIDROW" to the installed games directory
3. Play 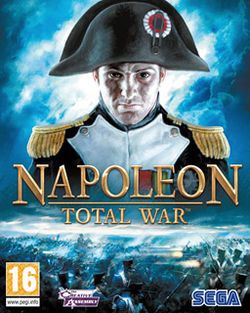 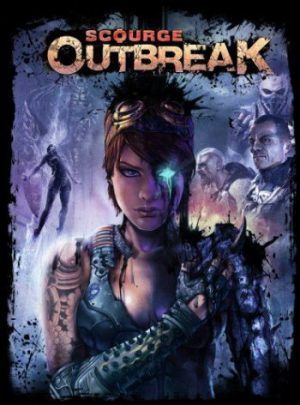 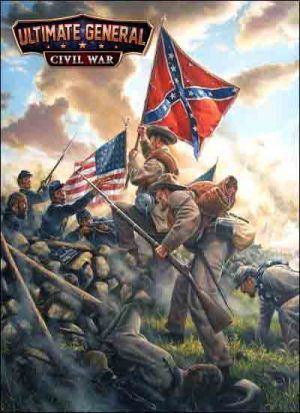