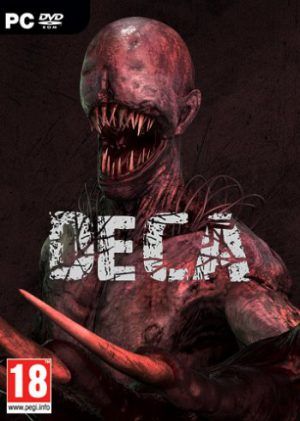 Description
It is a horror game, developed inside the psychiatric hospital "Deca" in the year 1960. Inside the same, the protagonist wakes up quite disoriented, bloody, on a stretcher, unable to remember what she does there. Everything is too dark, but between the flashing lights she can see numerous corpses lying on the floor, messy objects and most importantly, she hears noises, which leads her to think that she is probably not alone there. From that moment, he must react and have to flee fast.
During his flight, she realizes that the patients of this ancient psychiatric hospital are running around and it seems that his only obsession is to end her life. It is then when he begins his tireless search for the nearest exit.
She should explore the hospital for an escape. In his long journey through the different rooms, she is finding clues that are revealing information about what has happened there. Medical reports, documents, newspaper clippings ... everything will be important because it will provide you with enough information to know the dark secret that is hidden there.
It is a game of great intensity, since you will continually be in danger and you will have to have all your senses on alert if you want to survive; also the story that involves our protagonist is very deep and we will have to go little by little investigating it to be able to unveil the secrets hidden by the psychiatric Deca.
You will have to be very clever to be able to escape from your persecutors. In addition this game will feature a feature that will be different from other survival horror, and is that the enemies will have their own personality, that is, not only will be different physically but they will also look for you in different ways: There will be enemies who will try to find you at any price and for that they will even throw down doors, however, others will try to play with you before killing you, "they will play hide and seek", or other types of "games" .... 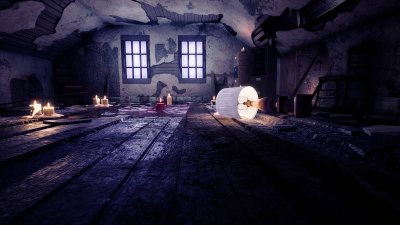 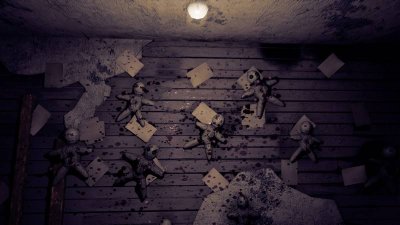 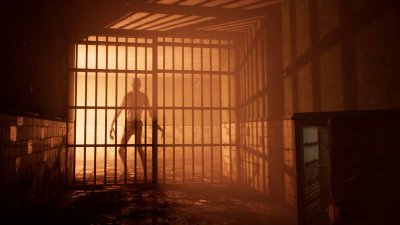 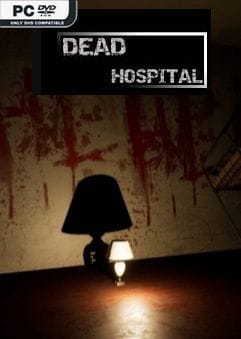 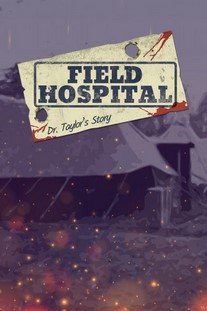 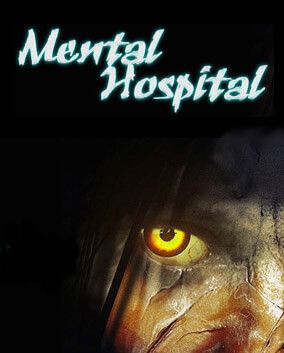 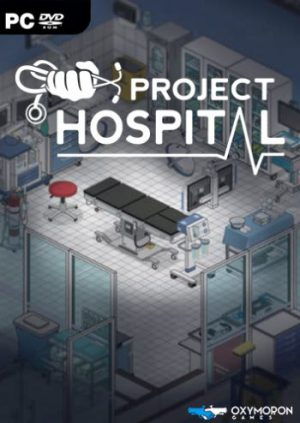 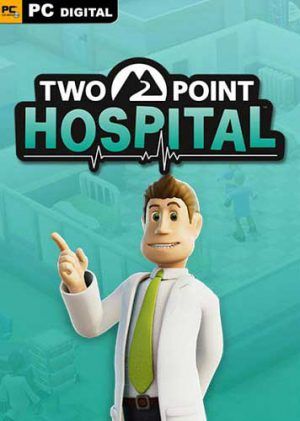