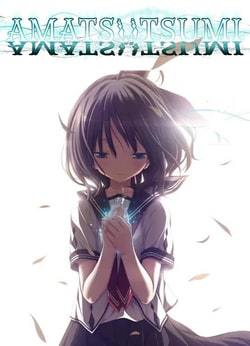 Description
Our hero, Makoto, possesses the power of “kotodama” which allows one to control people with the power of one’s voice.
Having an interest in the outside world, he leaves the hidden village he has lived in all his life. However, he found himself woefully unprepared and collapses on the side of the road in a small town almost as remote as his village. Just as he’s resigned himself to death, he’s saved by Oribe Kokoro, a girl whose family runs a cafe in that town. 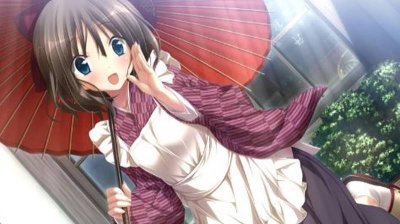 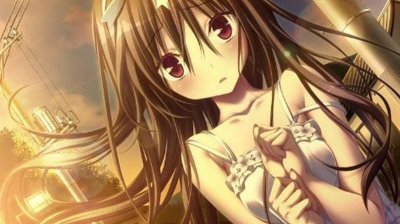 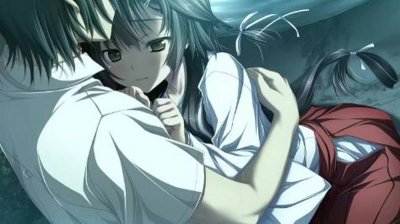 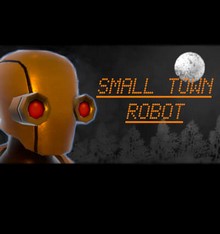 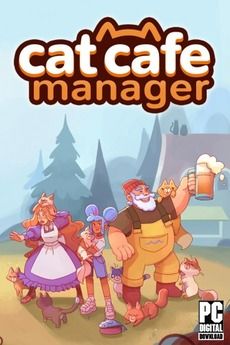 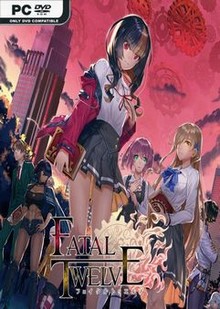 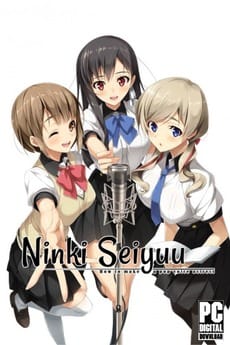 Ninki Seiyuu: How to Make a Pop Voice 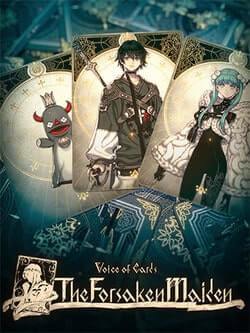