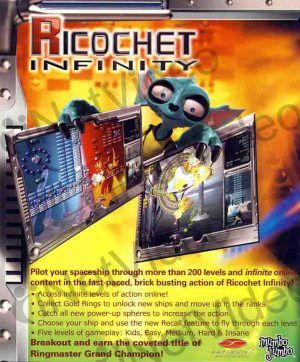 Description
The game has two episodes. The first consists of 146 levels - quite traditional. The second episode consists of 70 levels, and is slightly different from the first by the presence of animated inserts telling about the escape of a prisoner from prison. It is an interesting innovation, hitherto not encountered in arkanoidov. The backdrops on the levels are quite colorful, some of them are animated, but you will not have much time to admire them. The game has five levels of difficulty, both for the youngest - For kids, with a barrier that does not allow the ball to be missed, or for hardcore maniacs - “Insane”, with crazy speeds and a minimum of attempts. Levels are available for download, made by the players themselves. With a certain desire, you can, using the level editor, create your own unique level and put it to download to other players. This is where the meaning of the Infinity prefix comes in, since the number of levels can be limited only by your imagination and imagination. 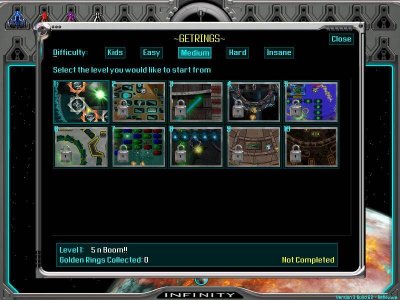 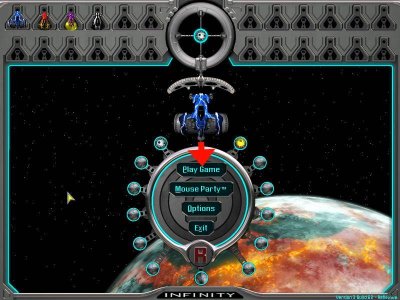 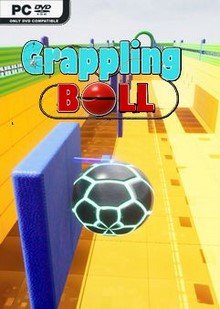 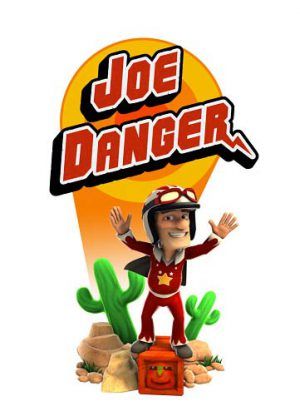 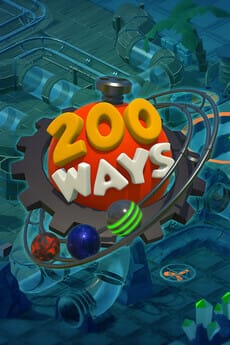 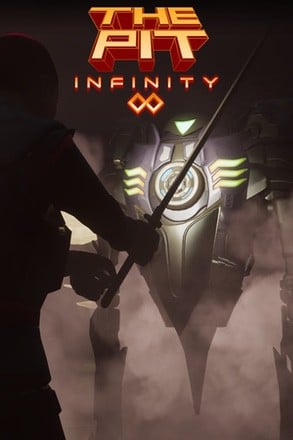 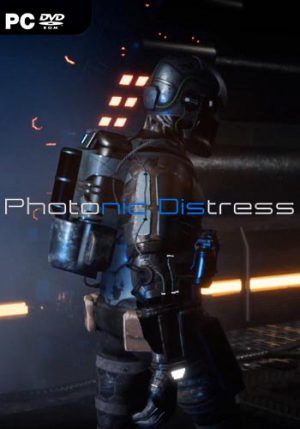