Description
Touhou Project (also toho, TH) - a series of games in the genre of "danmaku" (fly-shooter), with a dynamic gameplay, a bunch of special effects and a huge number of game characters that gave rise to a rather big faggotriya. At the moment, 25 official games have been released. The creator of the games is Team Shanghai Alice, which is actually one person under the nickname ZUN. Five games from the official series are very good 2D fighting games, these are Immaterial and Missing Power, Scarlet Weather Rhapsody, Hisoutensoku, Hopeless Masquerade and Urban Legend in Limbo. 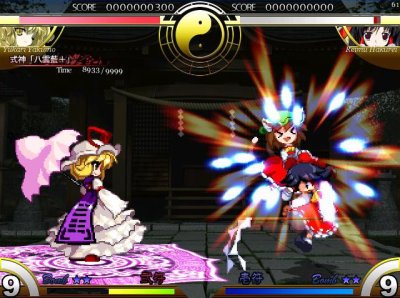 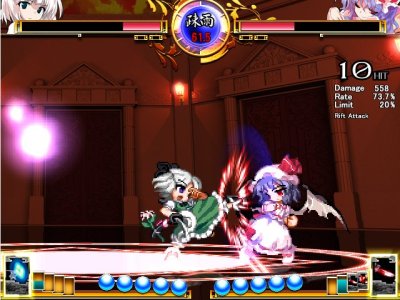 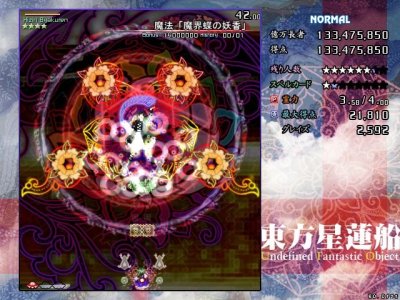 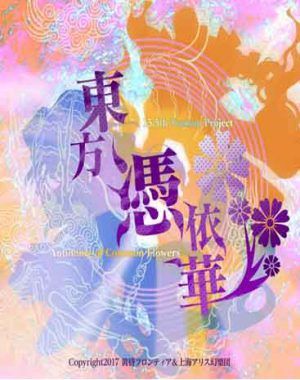 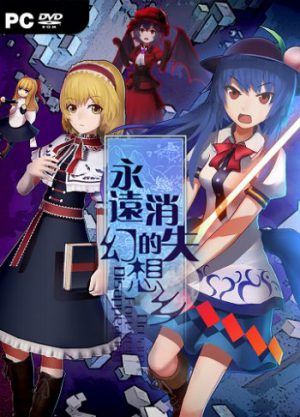 The Disappearing of Gensokyo 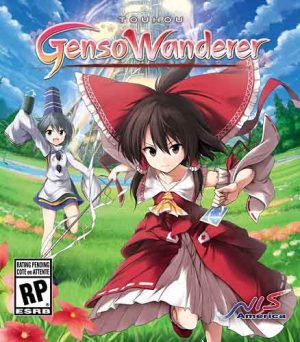 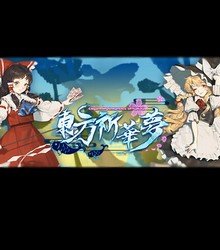