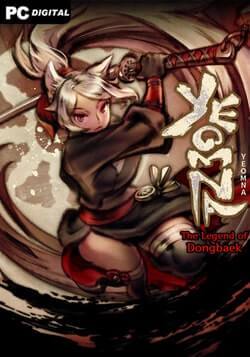 Description
Yeomna is a Metrovania 2D action platform game. Take on the role of the Half-Demon exorcist Dongbaek, and complete the cases requested by Yeomna though combat and adventure in this dream-like, mysterious Underworld.

Game Features
- Experience the dream-like village and Underworld inspired by traditional Korean paintings, reimagined as game art.
- Shapeshift between human and feline forms to avoid traps and manipulate objects to open new paths.
- Uncover hidden places to get skills and various items to collect.
- Gather the scrolls that hold the memories of Dongbaek and the secrets of Yeomna to search for the truth of the Underworld.
- Demons newly created, based on traditional images of Korean folklore, appear as friends or foes.
- Lively characters created from a combination of traditional 2D frame-by-frame and skeleton animations.
- Strategically switch between gun and blade depending on the combat situations.
- Rebuild the village and become more powerful with the help of the villagers. 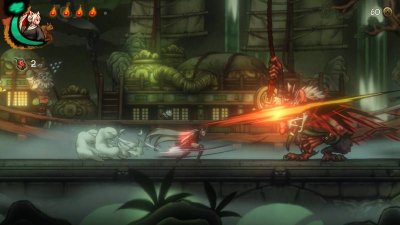 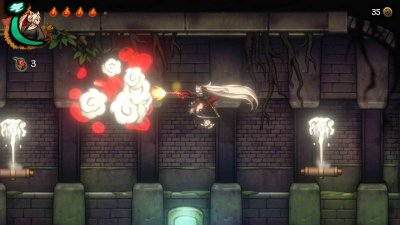 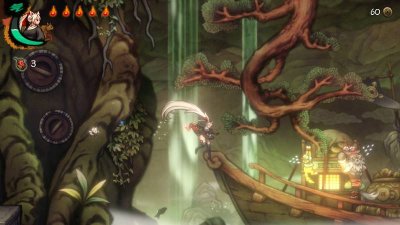 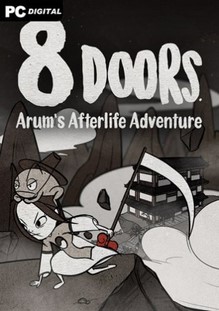 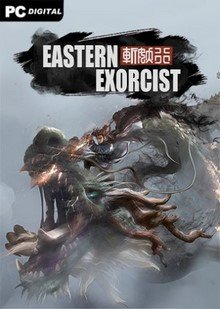 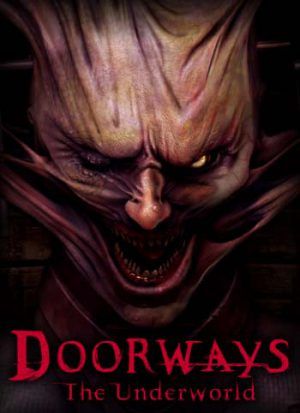 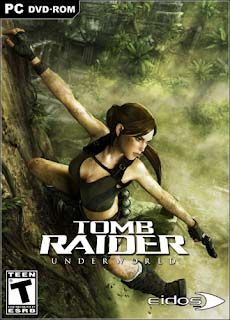 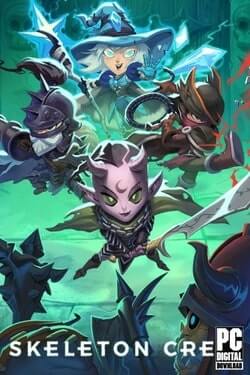